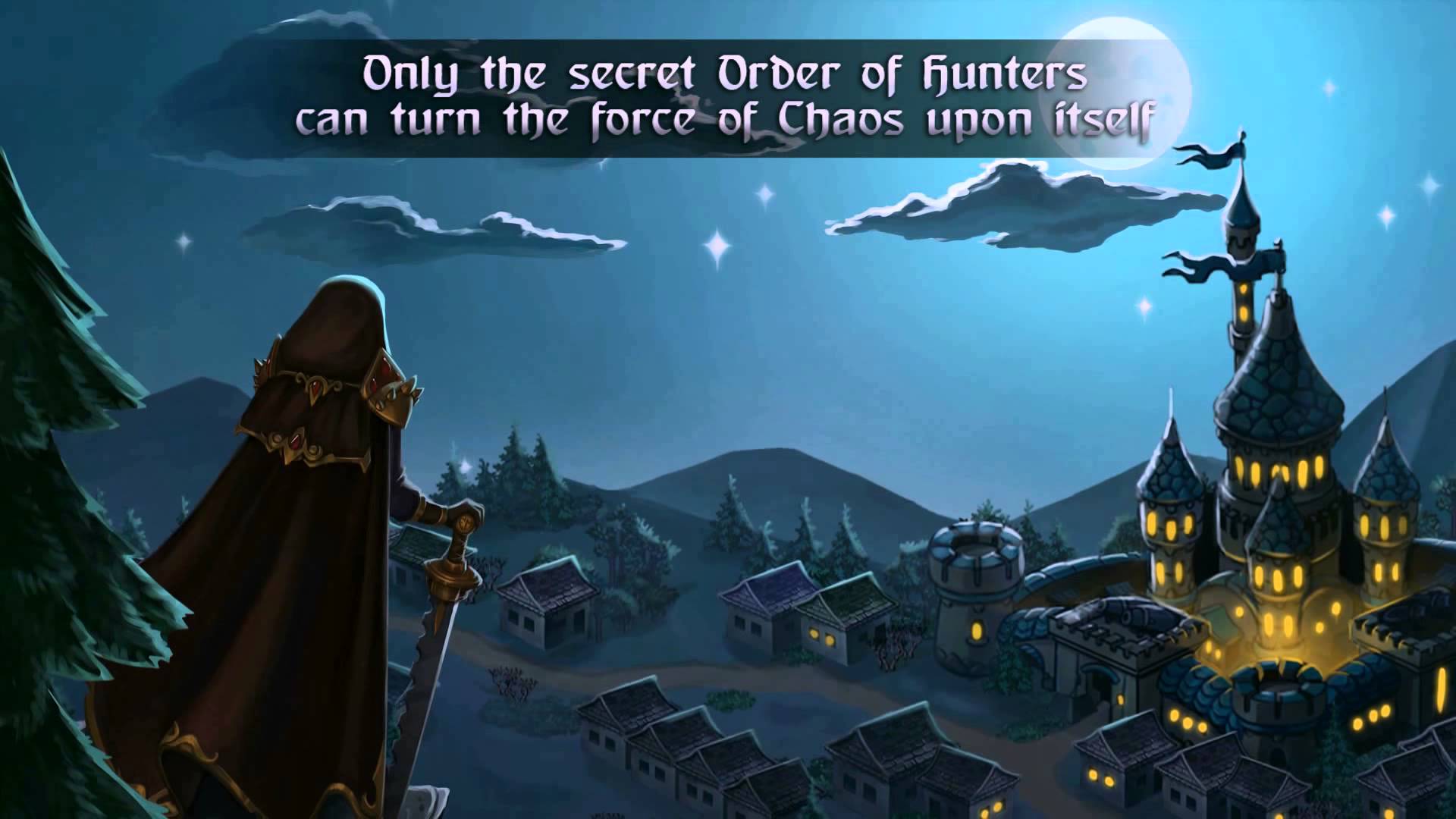 i-Free, a leading Russian mobile game and app producer announces the release of a new role-playing game with CCG (collectible card game) and PvP (player versus player) elements. Today Evilibrium is already available for free download on the App Store.

Engaged in building up a portfolio of popular mobile games intended for all types of users, i-Free has released a new epic role-playing game in Russia. ‘Evilibrium’ is notable for its fascinating gameplay, powerful storyline and colorful graphics that deliver the enigmatic atmosphere of the imaginary world of Mystland.

Evilibrium smoothly combines dynamic battles and unique adventures, and the concept of competition between players pushes back the boundaries of the RPG genre. This is why Evilibrium is alluring for both novices and experienced gamers alike.

The storyline is based upon the fight between good and evil, where evil forces have broken loose in Mystland and begun enslaving its inhabitants. As a member of the ancient ‘Order of Hunters’, the player can free the possessed characters and control them in a fight to restore the balance between good and evil.

The game mechanics are based upon exploration and battles. The player searches for ancient artifacts in dungeons while fighting with hordes of evil beasts. In-game movement processes are adapted for mobile platforms and account for all features of mobile devices. For example, an adventure map is styled as a stained-glass window that consists of several fragments. Tapping these tiles opens up new adventure zones. Each zone may conceal enemy forces or another player’s army, chests with artifacts or bonuses — enhancements that can be used only within one adventure.

It takes two parties to initiate a battle, and each of them can count up to 5 characters. While in exploration mode the player may encounter not only NPC forces but also another players’ troops. PvP battles influence the player’s position in rankings and leagues. Rising from the Bronze League up to the Diamond League, players win their fame in Mystland and soon qualify for exclusive rewards for their positions in the rankings.

The game features more than 50 vivid and amazing characters drawn by the hands of our experienced illustrators. Each character has its own set of individual features and skills that affect its efficiency in battle. Players can assemble their troops in whichever way they choose, combining their strong and weaker points. There are also various options for enhancing your characters within the game.

Character collection and development are one of the most crucial elements of Evilibrium gameplay. Being straightforward and clear even for novices, this feature provides a wide range of possibilities for the application of strategies when assembling a fighting squad. This is what makes the game versatile and invariably interesting.