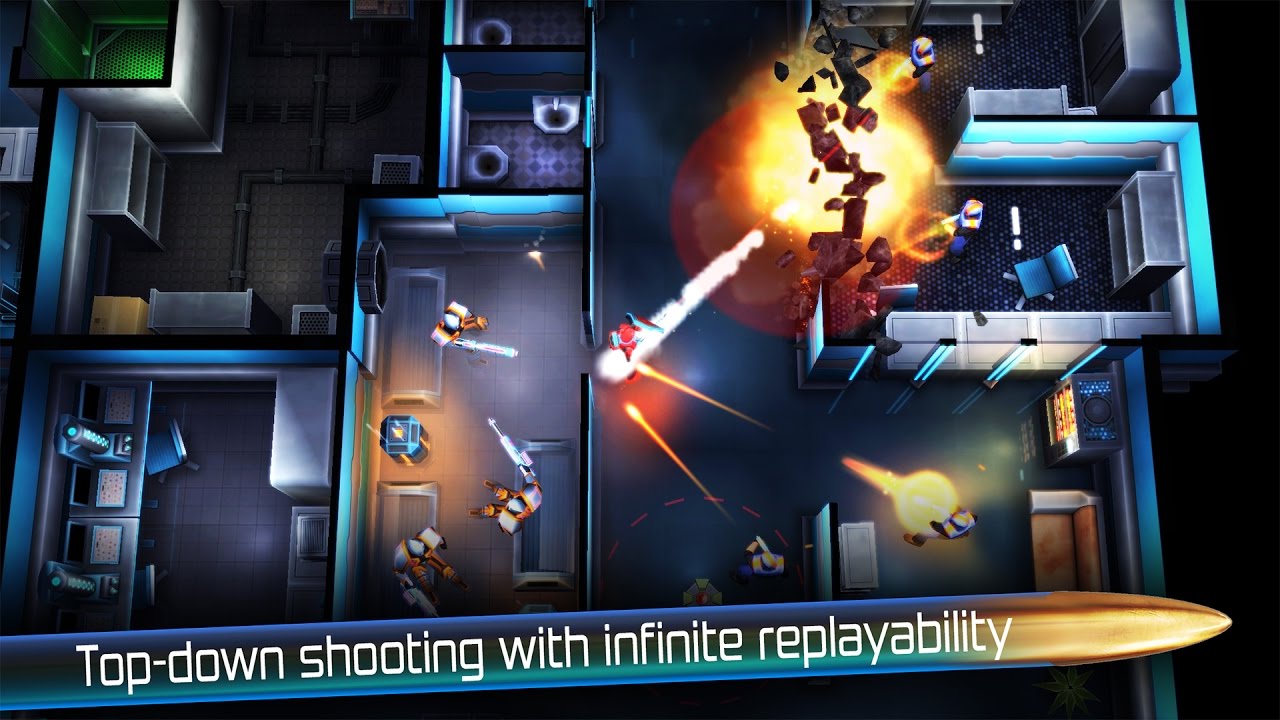 “Neon Chrome is our flagship title and we spared no effort in making the iOS version as amazing as it can be. We nailed it, making Neon Chrome one of the greatest twin stick shooters on the App Store.” says Tero Alatalo, CEO of 10tons.

Neon Chrome is an infinite twin-stick top-down shooter with procedurally generated levels and destructible environment. Choose your character, enter the elevator and try to bring down the Overseer – again and again. Neon Chrome is an endless symphony of fight, die, improve and repeat – many players have over 100 hours logged!