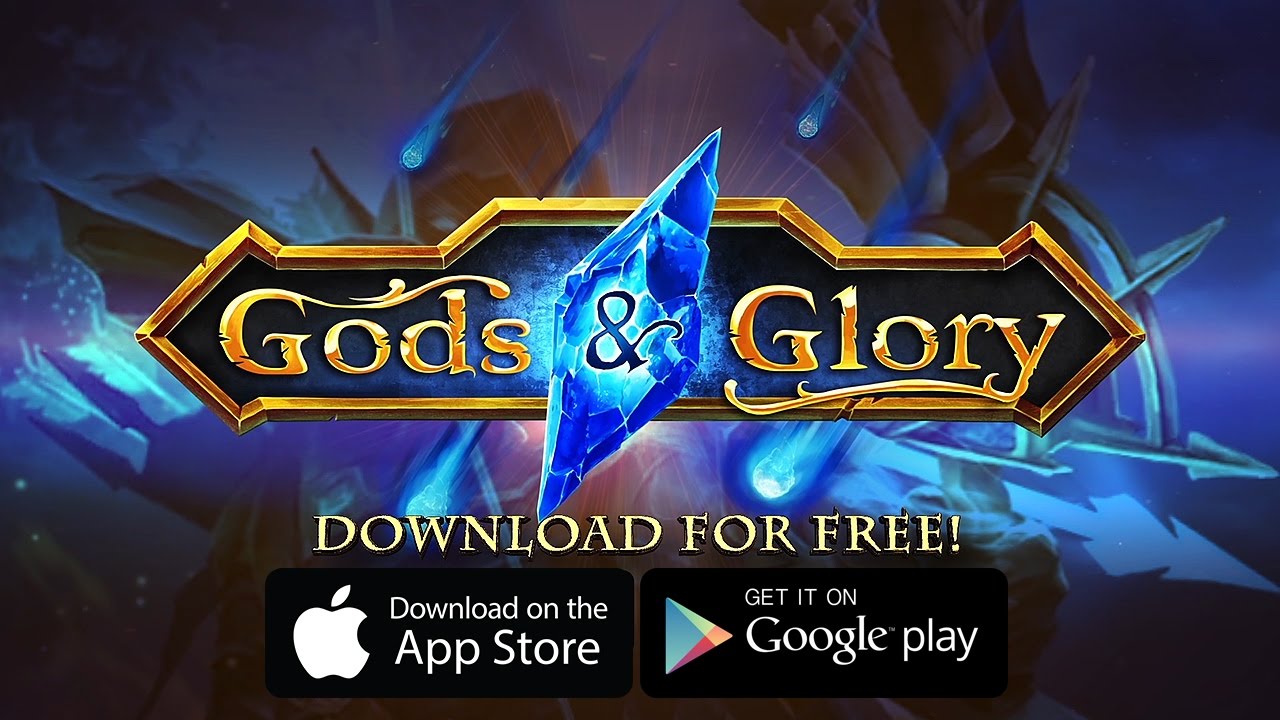 If you’ve ever dreamt of becoming a wise and powerful leader, of forging an empire and raising an unstoppable army, WG Labs has just the game for you. Gods & Glory, the mobile strategy MMO, developed by Friday’s Games and published under WG Labs, is now available for download globally.

“We’re extremely excited to be launching WG Labs’ first mobile title,” said Andrey Zimenko, Head of Publishing at WG Labs. “We soft-launched Gods & Glory in the CIS and a handful of EU countries and had more than 300,000 downloads during that period. The feedback we collected was invaluable in creating a finished product and lining up exciting content for the future.”

“Working with WG Labs to publish Gods & Glory was a great experience for everyone on the team,” said Stanislav Savvinykh, CEO of Friday’s Games. “Their global publishing expertise and knowledge of the industry let us fully concentrate on developing our game. We had the freedom to work on Gods & Glory, take on feedback, and put it towards creating an awesome experience.”

You can put your wits to the test in real-time fantasy PvP strategy and challenge warriors across the world as you build the ultimate empire. To help in your quest, you can call on the power of six diverse gods. While you level up and enhance your ultimate hero, create powerful magical items to dispose of your enemies, you can team up with players in the Alliance to show the world that you are the empire’s rightful leader.

The game is available for all iOS and Android devices.