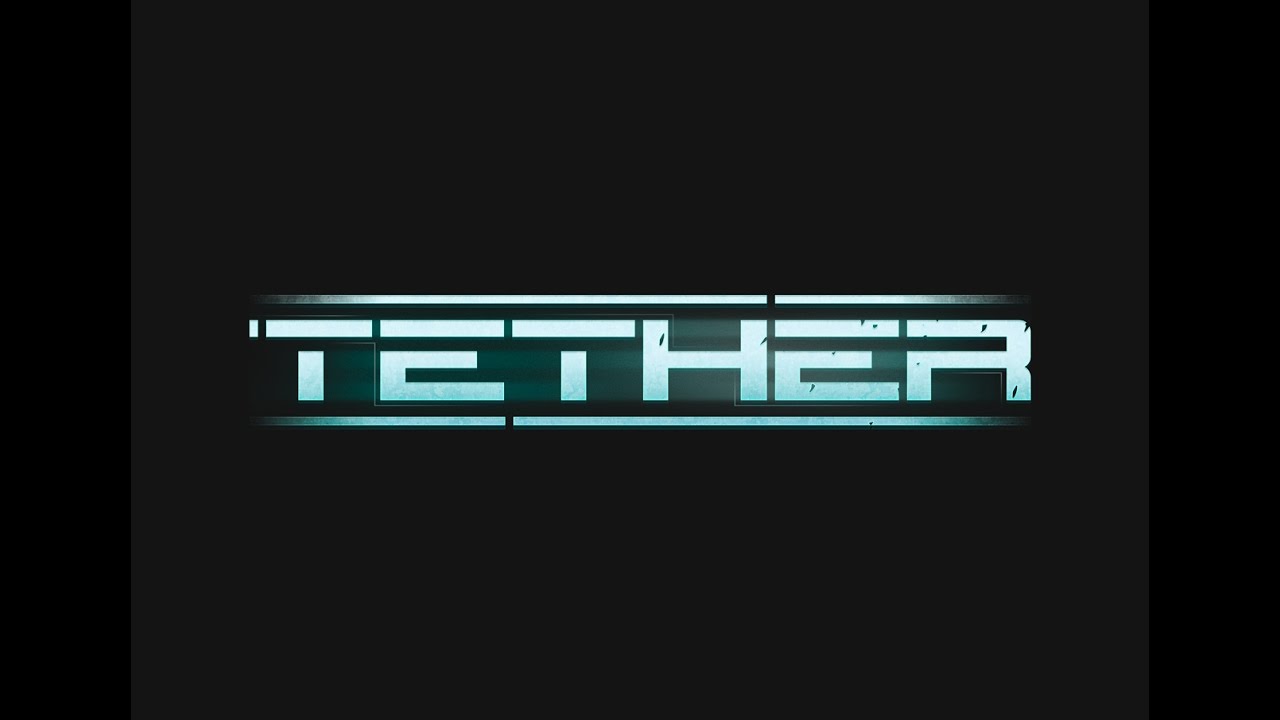 Freesphere Entertainment is delighted to announce that we have just released a new gameplay trailer​ for our upcoming science fiction adventure game, ​Tether​.

At the start of the month we launched our Steam Greenlight campaign with our accompanying environmental trailer. Since then we have been working hard to polish up a small section of the game to create the trailer.

You play Lesleigh Hayes, a struggling mother of three, who is coming to terms with the consequences of her life choices, and how these affect her children as she spends more time away from home. In this section of the game Lesleigh’s mental health is being pushed to the limits as she has to traverse and solve the mysteries aboard the UEF Sonne. Her thoughts are not where they should be, instead she is focused on the memories of her final encounters with her family before leaving.

Tether is going to release in 2017 on PC, Mac and Linux with possible support for the VR headsets at launch.