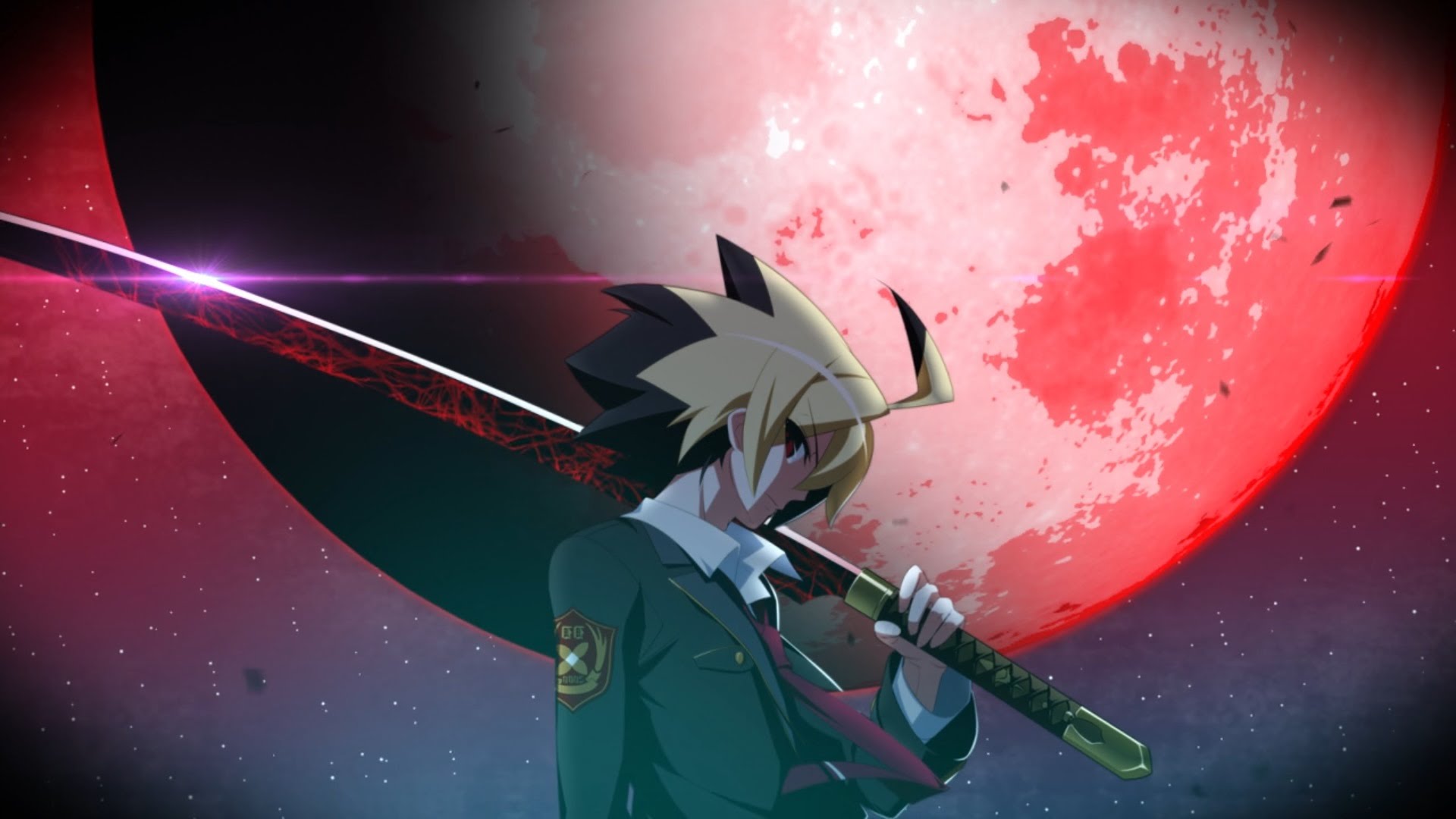 Arc System Works Co., Ltd. is pleased to announce, that Under Night In-Birth Exe:Late the latest anime fighting game from Arc System Works’ catalog will be available on July 12 on Steam (PC).

Pick one of 16 unique characters and fight your way through the dangers of the “Hollow Night”, and claim your victory over those who would get in your way. Experience intuitive 2D fighter controls, with a splash of devastating combos and thrilling exchanges! A fight is more than just pressing buttons!

•16 playable characters!
Meticulously hand-drawn characters each with their own unique powers and abilities.
•Easy to learn, difficult to master!
Accessible controls let beginners jump into the fray, but also advanced enough for even the most experienced fighting game players.
•Battle across the globe!
Online multiplayer lets you take on opponents from around the world.