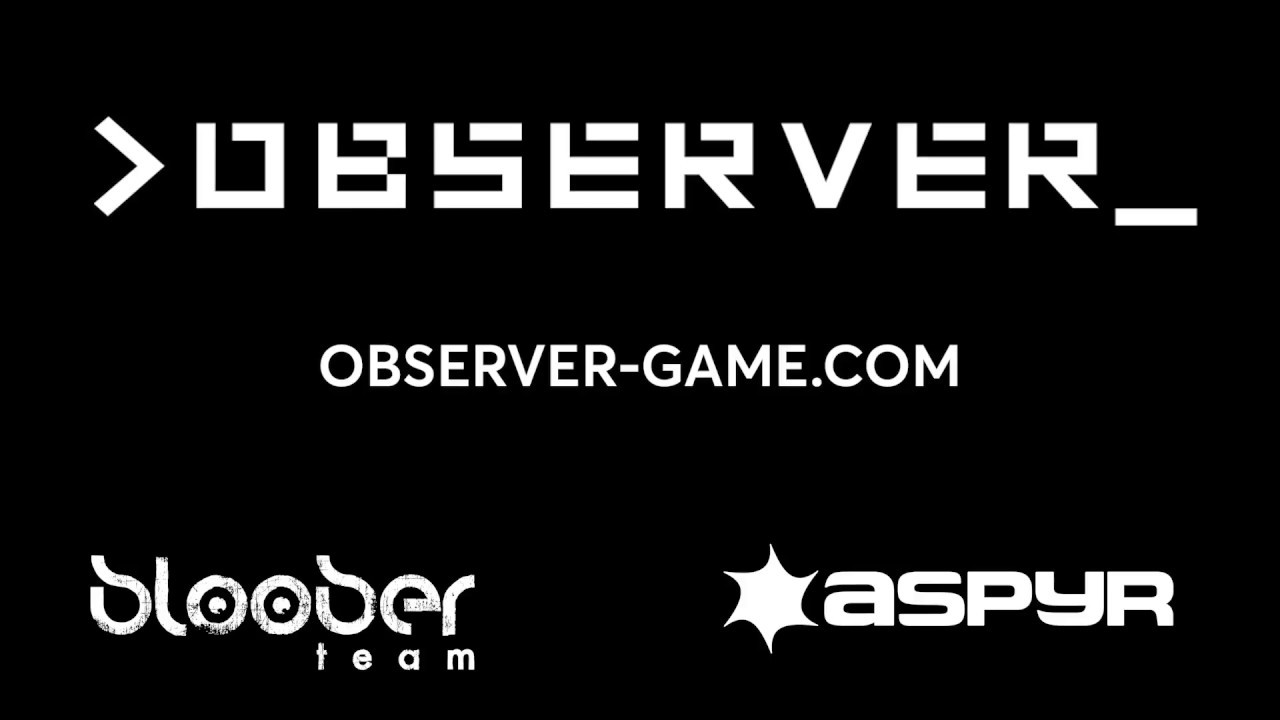 Bloober Team are no strangers to zeroing in on the unnerving and fear-inducing. Taking everything they learned from the horror hit, Layers of Fear, this Polish indie crew have refined their technique for the upcoming cyberpunk release, >observer_. The developers have broken down their terrifying process in a gameplay video full of in-depth commentary:

“If you played our first game, Layers of Fear, you know that we make a different kind of horror. Something a bit more cerebral, emotional, and psychological; We like to call it ‘hidden horror’. We think of hidden horror as a subgenre. There are a million different types of action games out there, but you don’t see that kind of diversity in horror games. Most horror games are designed completely around survival.”

Catharsis is the goal of Bloober Team; to allow you to release of your own fears by experiencing them second hand. >oberserver_ launching later this year on Steam, PS4 and Xbox One.

>observer_ introduces players to a frightening concept: How would it feel if your fears could be weaponized against you? Det. Daniel Lazarski is an “Observer”; part of a corporate-funded, specialized police unit with full legal clearance to tap directly into a target’s mind via neural implant. A cryptic message from your estranged son sets you on a journey to the drug-ridden Class C slums of Krakow, Poland. As you hack into the minds of criminals and victims alike to uncover the truth of the mysterious communique, you are forced into a surreal landscape of the resident’s darkest fears.

>observer_ holds the same fantastic pacing of Layers Of Fear, using modern themes to illustrate a society where hacking people’s nightmares is a reality. The game questions the moral implications of using people’s most guarded memories as weapons. Delve into people’s most disturbing internal struggles to find the answers you seek.

Seek and solve clues to help rid the city of its seedy underbelly in a futuristic, Blade Runner-esque narrative.

· Hack into the twisted minds of criminals and their victims as you traverse a surreal landscape, uncovering meaning behind imagery