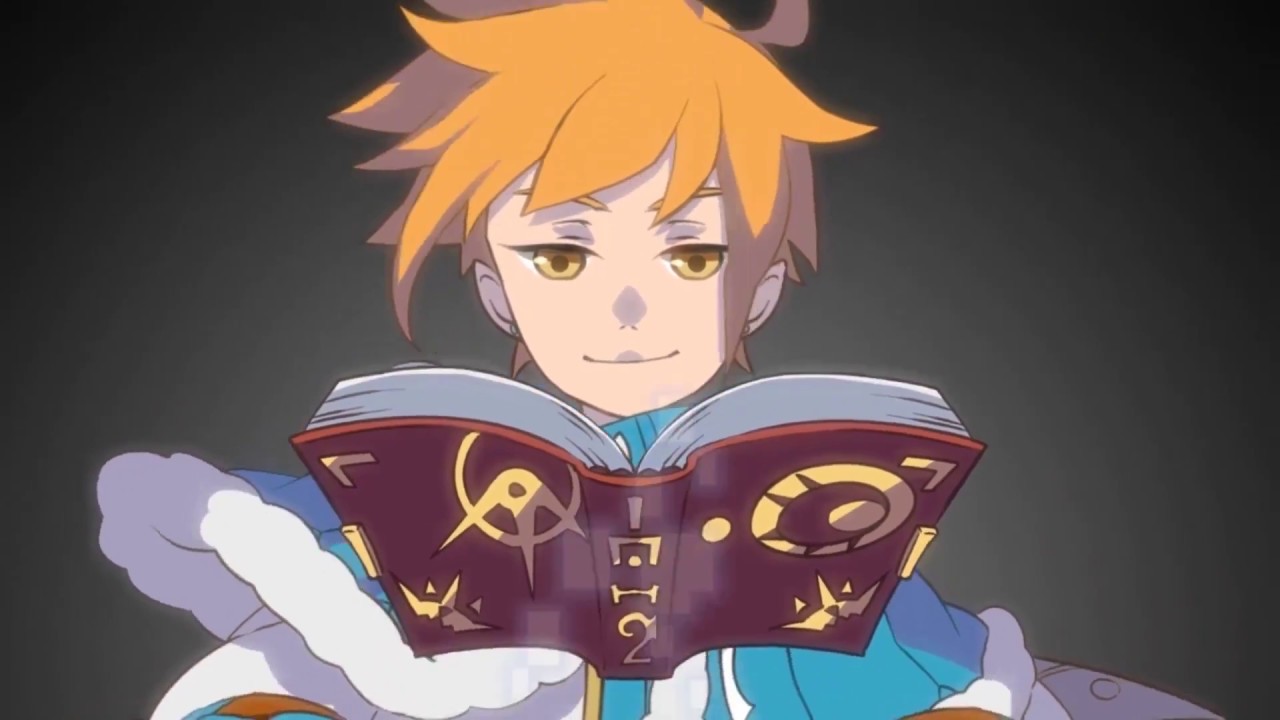 IDC/Games has announced today that after a small period of soft launch in selected countries in Europe the game is finally available in western markets at the Play Store and the App Store. The game has been localized into English, Spanish, Polish, German, French, Russian, Turkish and Italian.

Orbit Legends is a free ARPG mobile game (for iOS and Android) where players convert to summoners who arrived from a foreign realm, taking on the heavy burden, becoming the protector of a Star Isle. In this strange universe, they will meet many enemies and allies.

Over 400 Guardians waiting for you to collect. Each has a rich 3D and elegant 2D design, all with unique attributes for you to combine and command! If players complete the first chapter of the story they will be able to figure out how to summon monsters. They lead heir team and save the universe from being engulfed by Chaos!

In Orbit Legends they will find: Raid and Guard Modes, Summoning System, Attribute Relations, 6 unique map themes with easy to use interface. Players can combine over 100 different additional powers and choose out of 400 pieces of equipment to strengthen their characters.

Player can let their monsters strengthen through, use the “enhancement” process in order to get a chance to obtain rare monsters not available through normal means!
Users can set up a network of islands that all together represents their territories. Users can attack other players’ Islands in order to conquer them in a battle similar to a tower defense game as the owner of the Island can set up his defenses while he creates the Island with the Island builder.

The Island builder is a tool included in the game that let the user create his own customized islands, setting up terrains, monsters and defenses that will fight to defend the player’s territory versus other players trying to invade