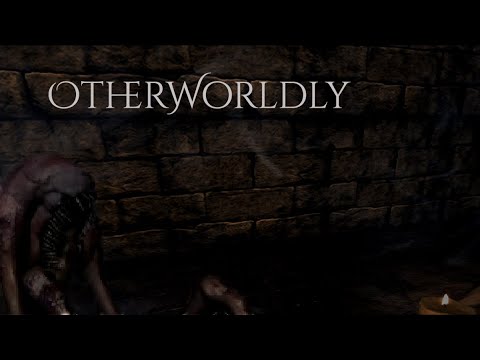 This title was created for fans of unconventional horror. MrCiastku, an independent developer, is responsible for the creation of Otherworldly. It is known, among other things, for the horror Shadows 2: Perfidia which was also released on Nintendo Switch.

The action of Otherworldly is set in dark and mysterious dungeons. The player’s goal is to find gold and other legendary treasures. The gameplay is based mainly on avoiding traps and monsters. It is, therefore, crucial to avoid threats, which may require a lot of dexterity as well as strong nerves.