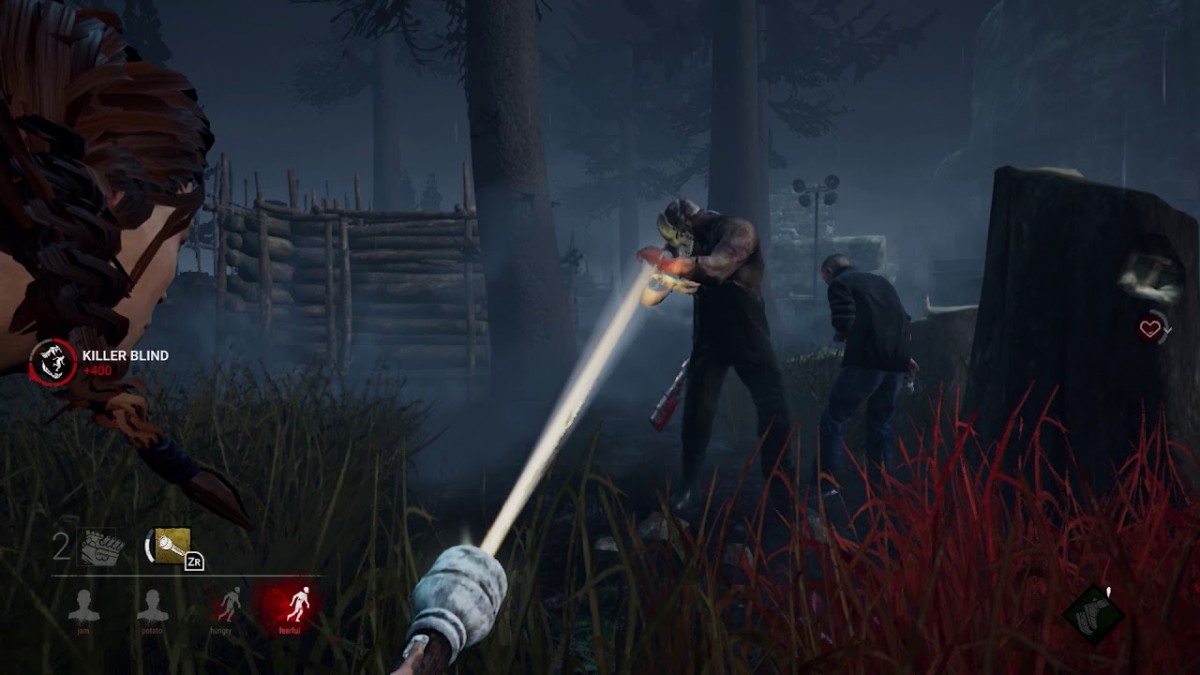 Behaviour™ Interactive has launched Dead by Daylight™ for Nintendo Switch™. The brand-new edition of the classic horror multiplayer game bursts with a ton blood-curdling content, including 9 killers, 10 survivors, and 3 cosmetic packs. Additional chapters are available for purchase, including the brand new Stranger Things add-on.

With Dead by Daylight, players will find themselves in a mind-bending hunt between a brutal killer and up to four survivors — on Nintendo Switch, playable whenever and wherever they are! Experience a deadly game of cat and mouse with two styles of gameplay—as a survivor, from third-person perspective; or the killer, in first-person perspective. Survivors can work together or act alone using their situational awareness, while killers are on the hunt in first-person, focused on their prey.

Players who purchase Dead by Daylight on Switch will be awarded with an exclusive cosmetic for the Trapper, the game’s iconic killer. This outfit is not for the faint of heart but rather for people looking to stand out in a trial.