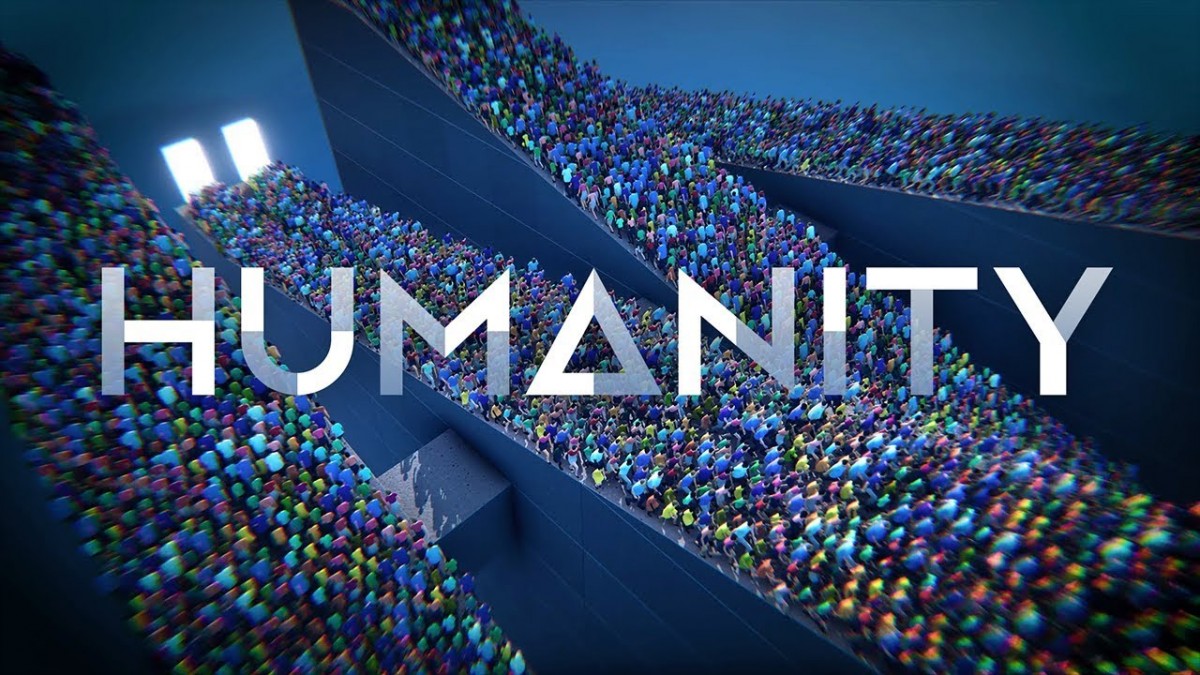 The short teaser trailer focuses on HUMANITY’s stark but iconic look, and use of massive crowds of individual people of all kinds, as they work together and fight against each other in various ways. Key features like controls, gameplay mechanics, and narrative elements are only hinted at, to be revealed next year in the lead up to launch.

HUMANITY is the evolution of a concept that founder Yugo Nakamura began developing three years ago at his company, tha ltd., a studio revered for their work with giant brands such as UNIQLO, MUJI, and the legendary Japanese musician Cornelius. Enhance joined the project in early 2018 to take on publishing duties, as well as contribute to level design and general gameplay consulting.

“From the first early demo I saw, I couldn’t get HUMANITY out of my head,” says Enhance Founder and CEO Tetsuya Mizuguchi. “The whole look and feel of it—manipulating these teeming masses of people—was mesmerizing, especially in VR. I knew right away it could be something special, which is why I couldn’t be more excited to help a visionary like Yugo-san realize its full potential.”

“I’ve long admired the work of Mizuguchi-san and his team; it feels like the perfect fit to be working with the people who made games like Rez and Tetris Effect,“ says tha Founder and Creative Director Yugo Nakamura. “Everyone at tha is working hard to make HUMANITY something that likewise engages all your senses-a fun, challenging game, but also something more meaningful than that. Rest assured we have lots more to show and talk about…”