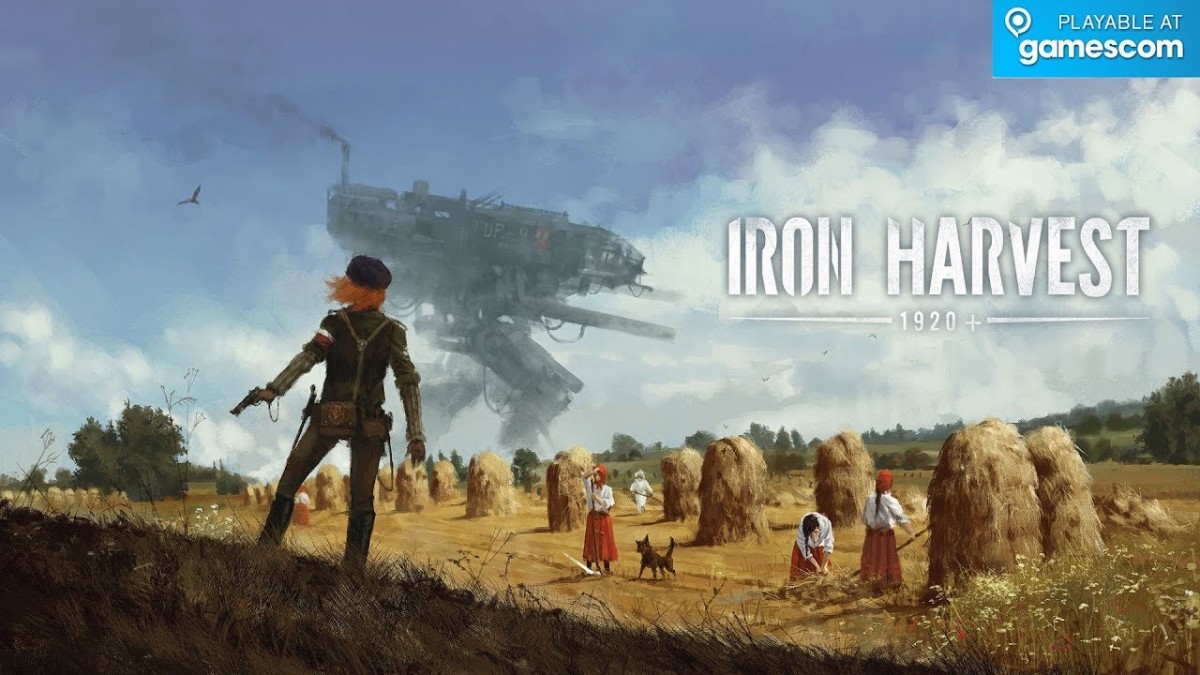 KING Art Games and Deep Silver revealed the release date and a new trailer for the highly anticipated Classic-RTS Iron Harvest during the Opening Night Live ceremony at this year’s gamescom 2019 in Cologne. The game, playing the amazing Diesel-Punk universe based on the work of polish artist Jakub Rozalski, is set to release on 1.9.20. (September 1 2020) on PlayStation®4, the Xbox One family of devices including the Xbox One X and Windows PC.

During the conference the team also confirmed that the game will be coming to PC across various platforms including Steam and GOG at launch.

About Iron Harvest
At the dawn of the 20th century, shortly after the end of the Great War, the world is full of secrets and mysteries, of opportunities and challenges. Tradition clashes with scientific and technological progress, while Europe is still recovering from the brutal battles of the World War. Iron Harvest is a real-time strategy game (RTS) set in the alternate reality of 1920+, just after the end of the Great War. To create the perfect RTS-experience the team has been working in close cooperation with global RTS-fans ever since the highly successful kickstarter campaign.