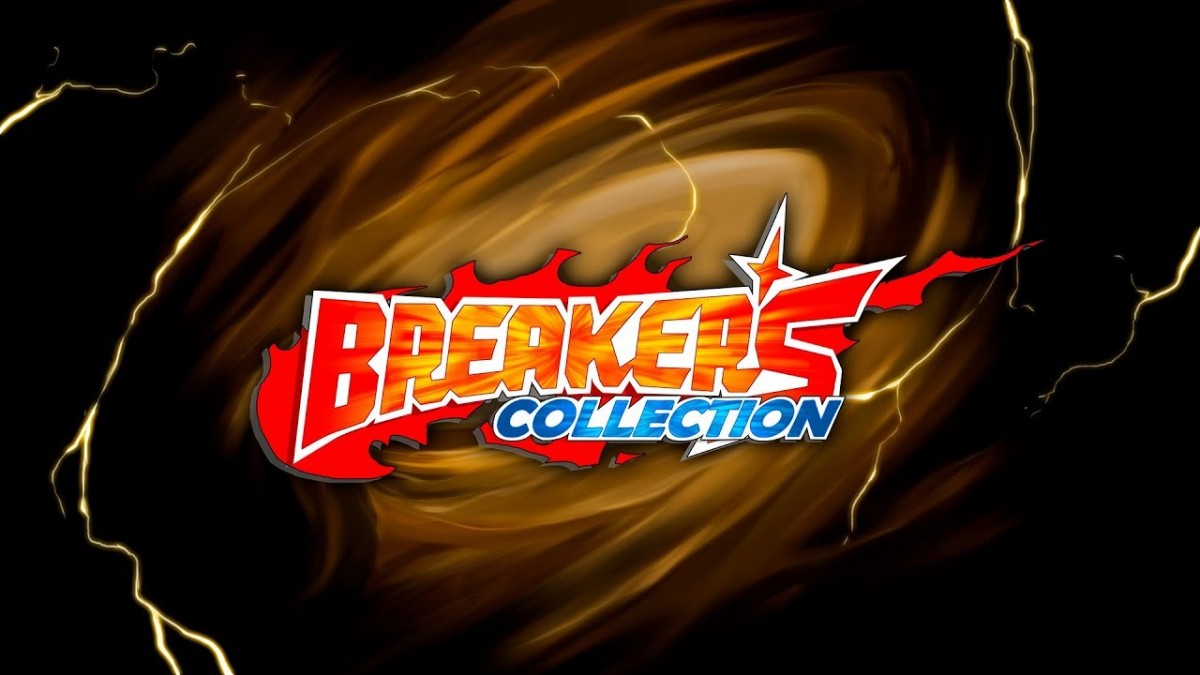 QUByte Interactive has announced the company has acquired worldwide publishing rights to Breakers, a 2D fighting game developed by VISCO Corporation in 1996, and its sequel, Breakers Revenge, released in 1998.

Following their most recent release, VASARA Collection, QUByte is once again partnering with VISCO to develop a collection of another of their original properties.

‘Breakers Collection’ is coming to Windows PC and Consoles in 2020, with both Breakers and Breakers Revenge and a range of new features in a single package.

About Breakers
Breakers is a 2D fighting game released by Visco, on December 17, 1996, for the Neo Geo and Arcades in Japan. It features a roster of eight playable characters, from all over the world, competing against each other in a fierce tournament.

Breakers has gained a cult following since its original release in Japan due to its solid gameplay and unique elements.