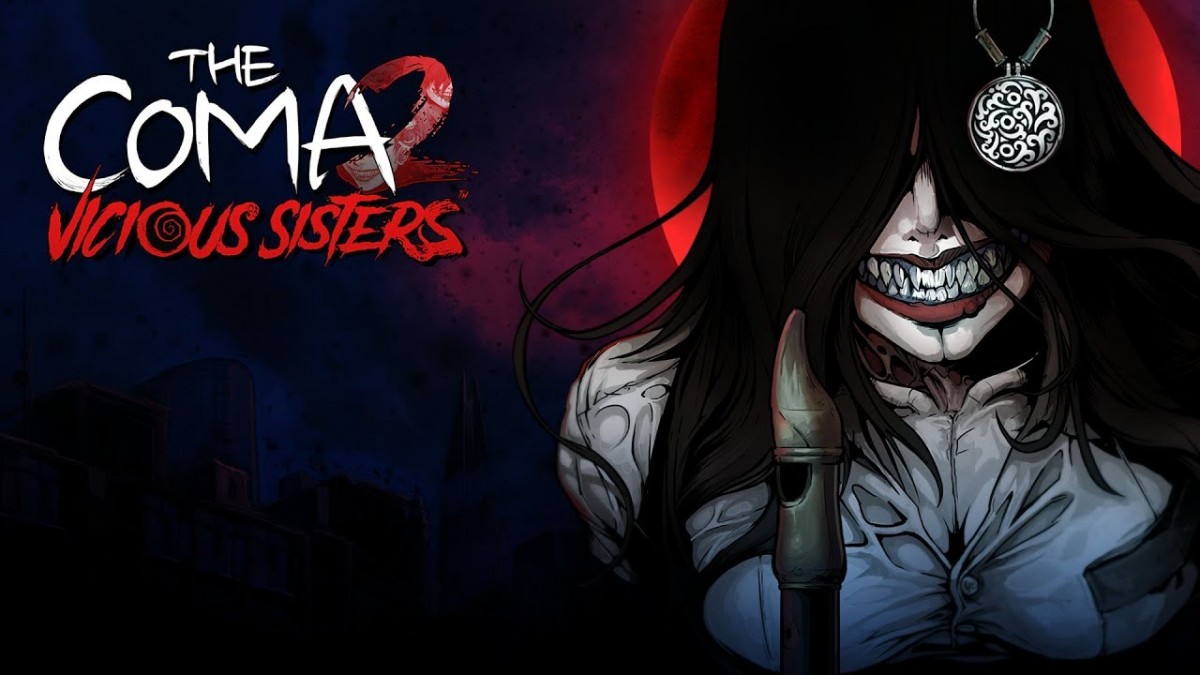 Devespresso Games announced that THE COMA 2: VICIOUS SISTERS, the long awaited sequel to its Korean-horror cult classic  will be available in Q4 2019 for Nintendo Switch, PlayStation 4, Xbox One, Windows, Mac, Linux.

Mina Park, a student of Sehwa High, awakens at night in her school. It isn’t long before she realizes that something is amiss. The once-familiar surroundings looks twisted by something dark and sinister. She finds herself pursued by someone or something that looks eerily like her teacher. To survive, Mina must venture beyond the boundaries of Sehwa High and into the surrounding district. There, she will encounter strange creatures, mysterious strangers, and uneasy allies.

The Coma 2: Vicious Sisters is an atmospheric, story-driven game. Immerse yourself in the warped Sehwa district as you encounter an engaging cast of characters, solve puzzles, discover revealing clues, and fight for survival against a relentless psycho.

Heroines, forced to confront their worst fears, rarely emerge unscathed. Over the course of the story, Mina will encounter dangerous scenarios from which she could sustain permanent damage. Craft items to anticipate future dangers to avoid injury.

Dark Song is now more fearsome and powerful than ever before. Falling into her grasp could spell instant death. Running and wielding your flashlight makes you an easy target. You must precariously balance the urgency of exploration with your absolute need to survive!

A Relentless killer
Fear Dark Song’s relentless pursuit to kill you, now with an all-new AI.

Scavenge
Search for resources and tools to survive deadly encounters and afflictions and to progress into unexplored areas.