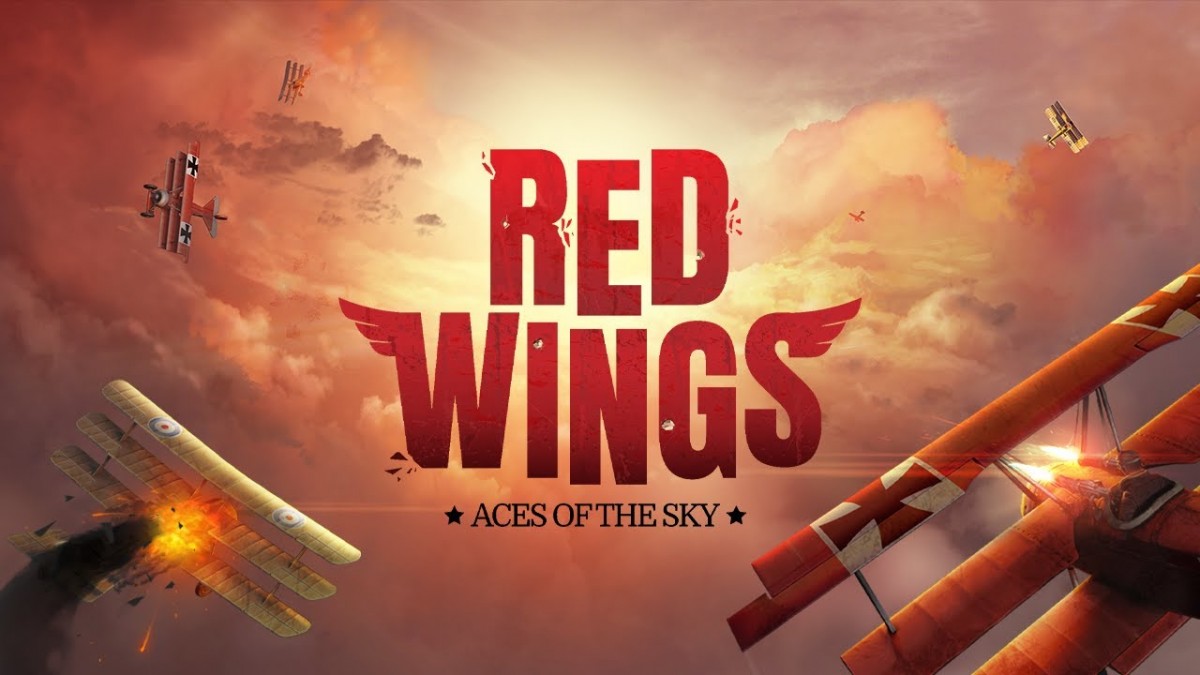 All in! Games has revealed at Gamescom that Red Wings: Aces of the Sky will be landing on home consoles, Nintendo Switch, and Windows PC next year.

Red Wings: Aces of the Sky is a third-person aerial combat game about WW1 for Windows PC, Xbox One, PS4, Nintendo Switch. Experience a unique mix of historic events and over-the-top, comic book-stylized adventures. Check out the fierce dogfighting action of World War 1 in this reveal trailer:

Pilot legendary warplanes and witness aerial dogfights from the breakthrough stage of the history of flight, when the courage of pilots bordered on insanity and the stakes were never higher. Witness the birth, rise, and fall of the talented Red Baron and become the true ace of the sky.