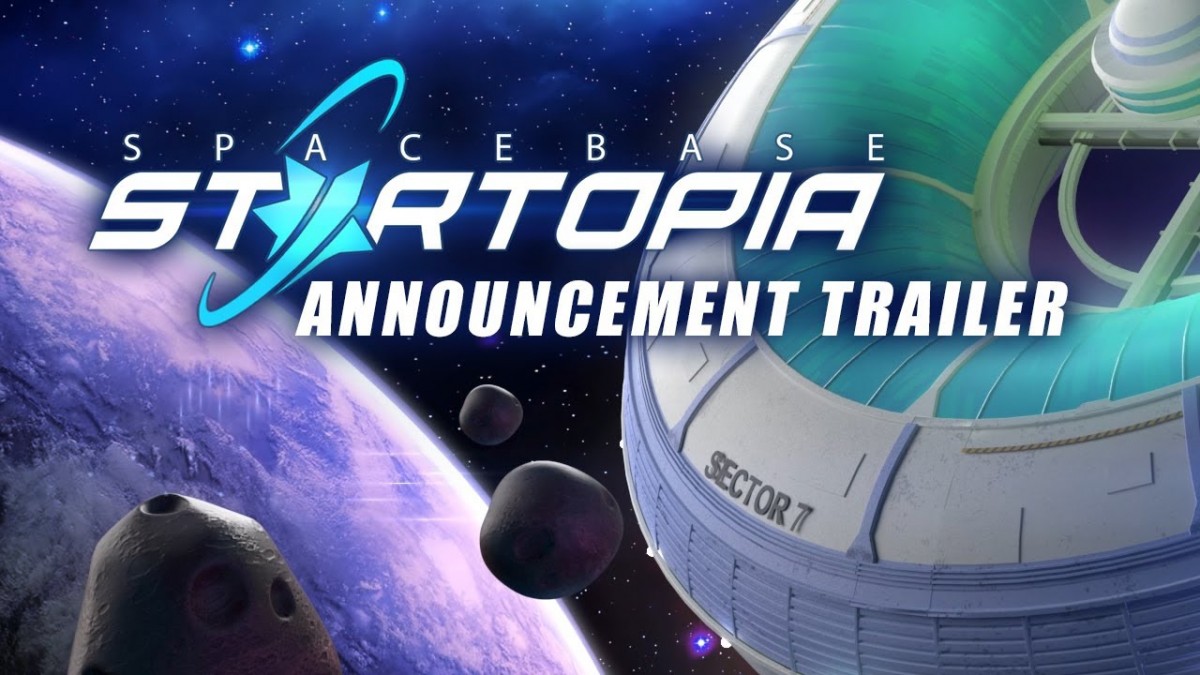 In Spacebase Startopia, manage your very own space station, maintaining the three unique deck types, accommodating eight different alien races and defending against enemy invaders while also contending with the station’s sharp-witted and sarcastic narrator AI, VAL. Take on the final frontier by yourself as you strive to create the best trade and tourist destination in the galaxy in the challenging single player campaign and the versatile battle mode, or link up with up to four friends/frenemies in competitive and cooperative multiplayer modes.

Spacebase Startopia is scheduled for release in Q3 2020 on Windows PC, PlayStation®4, Xbox One, Nintendo Switch, Mac and Linux.