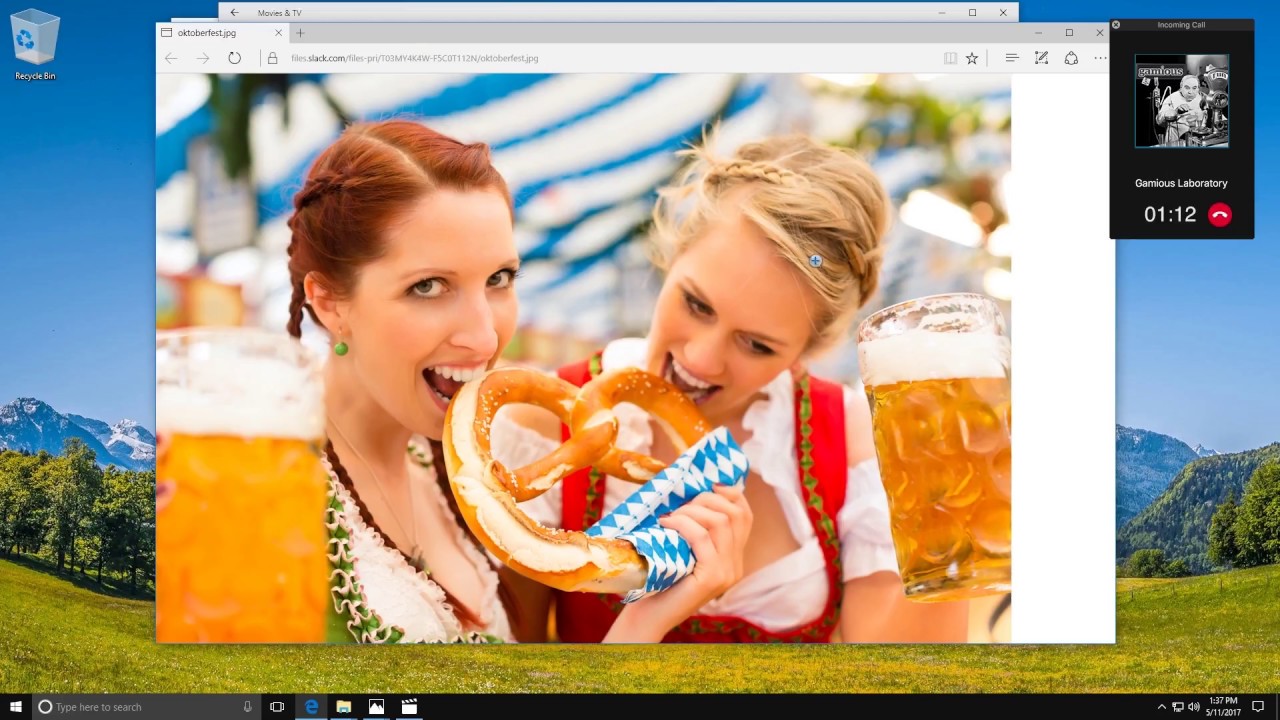 Haarlem, the Netherlands – Holland developer Gamious is pleased to announce 11th August 2017 as the release date of their exciting and dedicated multiplayer, 3 on 3 racer, through the Steam Store. With a price point for this ‘race to the line’ game of $9.99/£6.99/€9.99, fans of this genre will be captivated with this first ever team-based racing game. It leaves no circuits untouched to convey the mechanics and sheer sense of teamwork in a challenge to get to the top of the rankings.

Finishing first with a time to match is just the beginning. Players must master a plethora of skills, ensure on the track focus and total interactive bonding with your team, all of which are supported with great and responsive controls.

Once the action begins, be assigned a team, join the fray and show your mettle..be it 3 against 3, red v blue!

Connect with your teammates’ vehicle to improve their overall speed, and support them with extra boosts. The Co-Driver can also create roadblocks which sabotage your opponents perfect racing line. Torch the blocks of the opposition and their hovercrafts, but be aware: with every ploy or master tactic you undertake, this can always be countered by your rivals. Interacting with your fellow teammates is the key to crossing the finish line first.

“Team Racing League has been a massive undertaking for a small company like ours”, said Pim Bouman. “We hope that our new take on the racing/team-based genre will be welcomed by many once it is released on Steam Early Access.”

Team Racing League…. a new and innovative way to compete.