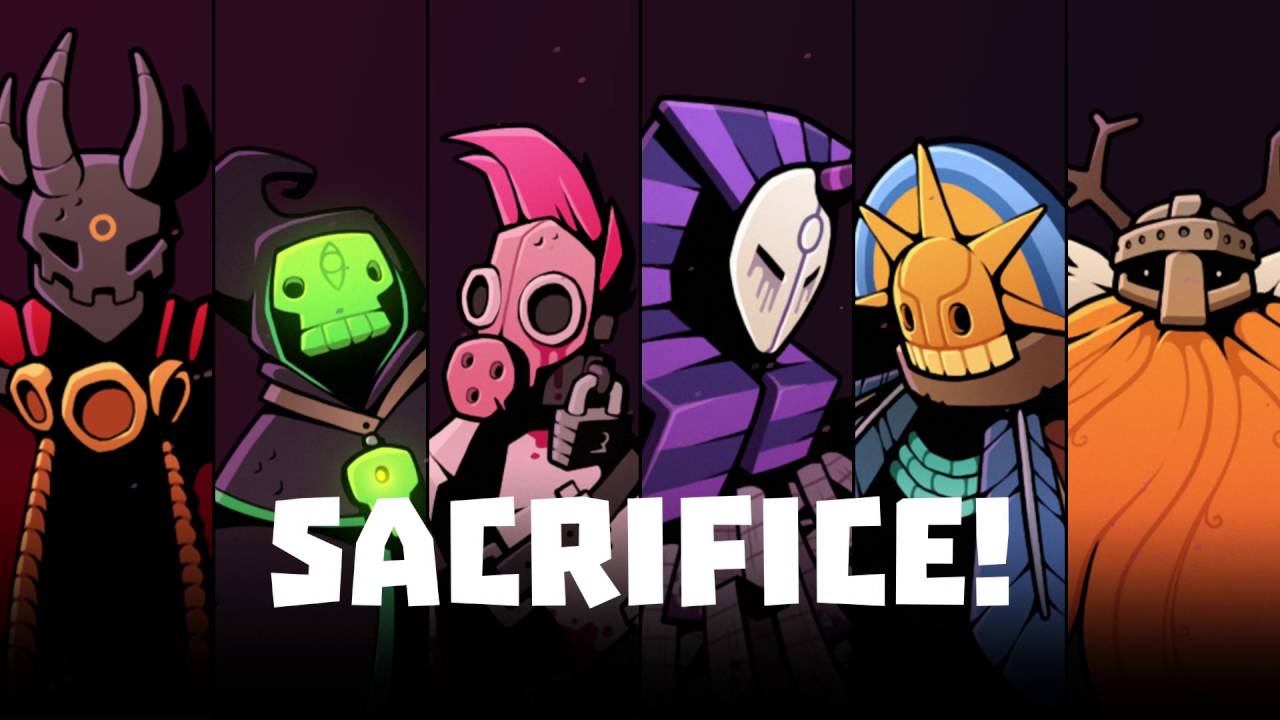 OUYA Publishing announced today the expanded release of “Gurgamoth.” Originally launched for PC and Mac by indie developer Galvanic Games, the festival favorite arena flying fighting game is the fourth multi-platform title in as many months distributed and marketed by OUYA Publishing, a wholly owned division of Razer, Inc.

ABOUT “GURGAMOTH”:
“Gurgamoth” was originally “Gurgamoth Lives” and Galvanic Games built the game during Playfab’s 2015 Seattle Game Jam. As part of the competition, it took home the Player’s Choice Award. From there, the team decided to polish it up and release it as a smaller title. After doing a small launch on Halloween on Itch.io and going through the Steam Greenlight process, it became “Gurgamoth.” Galvanic then added an elder god’s worth of content in preparation for the original full launch on PC and Mac.

Gurgamoth is a perfect mix of party chaos and competitive strategy, ideal for sitting around on the couch with your friends, or against some nasty bots.
In this flying fighting game, sacrifice your fellow cultists to raise an ancient deity with your only weapon being the level itself: a shifting battlefield with different hazards. Gurgamoth is fast, relying on quick timing, but also your ability to read your opponent. Will they dodge your attack and send you flying into a spinning saw blade? Will they spend their attacks on a power up, leaving them temporarily vulnerable? Will they anticipate your attack and stun you while you’re recovering?
Get inside their minds and earn the honor of awakening Gurgamoth!