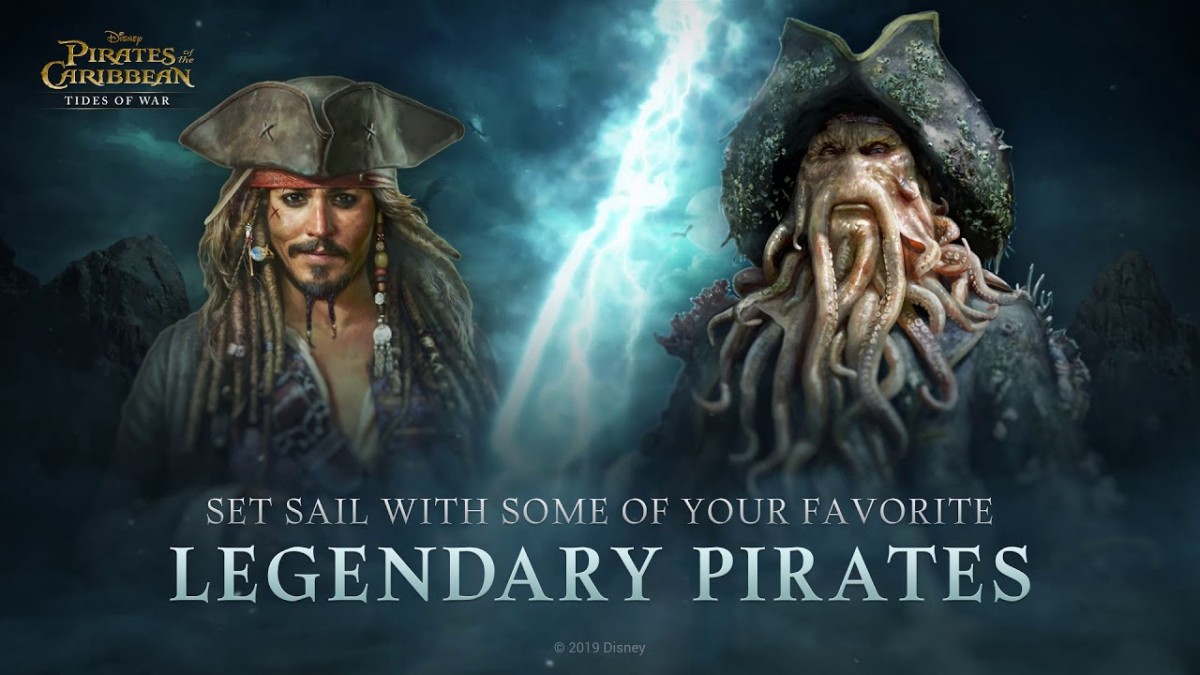 Joycity’s Pirates of the Caribbean: Tides of War presents a brand-new alliance vs alliance feature. Players have been asking for more content to enjoy and the developer wanted to provide something new and exciting for the community. Following this, October’s update unveils an all-new, legendary island located at the center of the Caribbean: Port Royal. Players can now conquer it with their alliance. A praiseworthy title and beneficial buff will be provided for the alliance that successfully occupies the city after each cycle of the event.

More details on Port Royal can be found in Pirates of the Caribbean: Tides of War’s first ever Developer Diary. The video covers details on game content as well as a few questions frequently asked by the community with focus on tacticians, unexplored content, and alliance support. The Developer Diary also showcases game footage and content being worked on based on the feedback of the players.