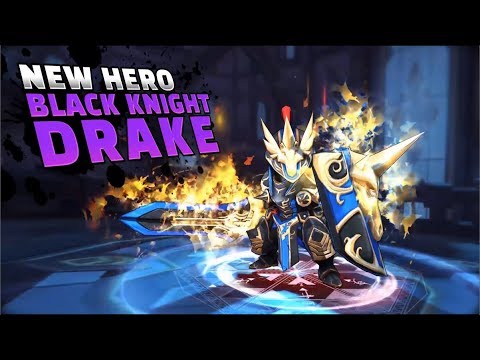 The runaway success of both ‘Hello Hero’ and ‘Hello Hero: Epic Battle’ led to the third ‘Hello Hero All Stars’, which launched in June, where players can reunite with all the fantastic heroes from the Hello Hero series in a new and exciting 3D adventure.

With eye-catching cartoon-styled graphics used to enhance the charms of each character, Hello Hero All Stars allows players to grow and manage their heroes using the game’s patented and unique coordinate lock system to set their own team for the race. There are hundreds of heroes to collect, all with their own individual quirks and characteristics, from the entire Hello Hero Galaxy.

Fincon has released the latest update including the new planet ‘Cucubita’, new heroes, new systems, and more. In Cucubita, players can unlock a new world and challenge new bosses with new heroes who have various skills which target the weaknesses of each boss.

This update also unlocks two new grade ratings, SSR and SR, to further increase the strength of heroes. With each additional planet, the heroes will continue to increase their grade ratings to better counter the stronger bosses of the new planets.

Furthermore, several system tweaks, optimizations, and fixes have been included with this update and are now available in Hello Hero All Stars.

Hello Hero All Stars is available for free on both Google Play Store and App Store globally, except Korea, Japan, China and Taiwan.

About Hello Hero All Stars
Hello Hero All Stars is a mobile game developed by Fincon. This idle RPG combines the addictive elements of collection games with the fun and stress-free characteristics of endless idle clicker games. Players collect hundreds of unique and charming heroes, enhance them, and lead them to battle as they journey along a never-ending and very dangerous path.