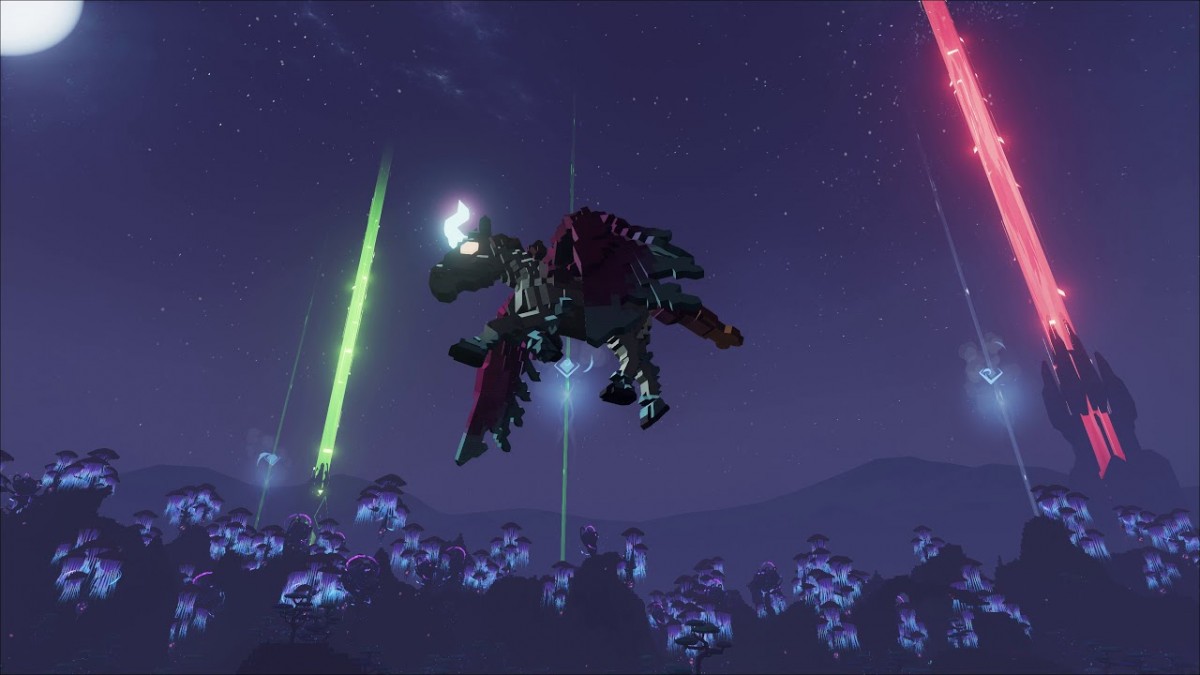 In PixARK, a group of players wake up on a mysterious island, only to find themselves stranded. To survive, they must hunt, harvest, craft items, grow crops and build shelters to protect themselves from dinosaurs, natural hazards and potentially hostile human players. Using skills and the natural resources around them, players must tame or kill vicious creatures and learn to travel between worlds to uncover the mysteries that surround them.

During the early access period, Steam and Xbox One players will be among the first to enter PixARK’s world of mystery, danger, ancient dinosaurs, mythical beasts, and cubes! Key features in the game include:

PixARK will also be coming via retail and digital distribution to Windows PC, Microsoft Xbox One and Xbox One X, Sony PlayStation 4 entertainment system and the Nintendo Switch later in 2018.