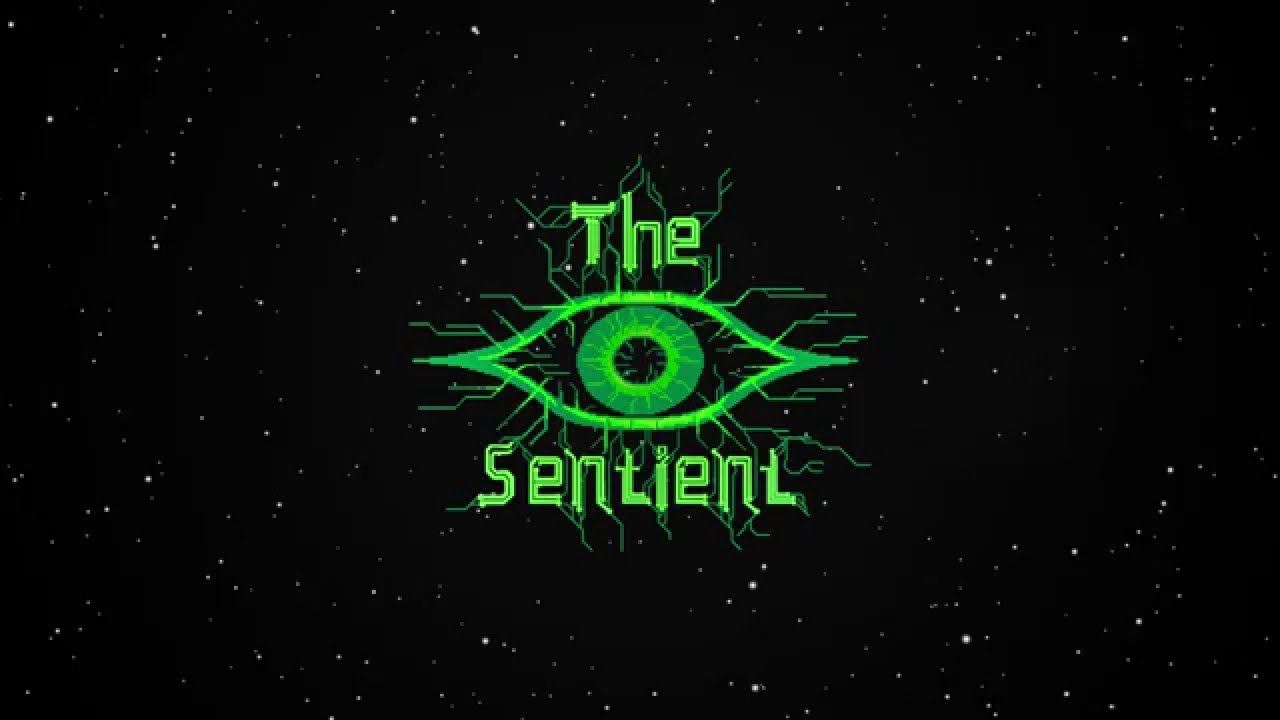 THE SENTIENT is now available on Steam Early Access. Developed by Uncaged Studios, this new space exploration simulator will put you in charge of an orbital station known as “The Ark” –role-playing as a highly advanced artificial intelligence:

The Sentient, a hyper-aware A.I., was originally developed to assist the elderly (whose life stories taught the A.I. about human emotion and empathy) — but now it’s tasked with helping mankind overcome the hurdles of a failing space exploration program. Playing as the A.I., you must recover the research and knowledge needed for humanity to find a new home.

Recruit crew members with different perks and needs that affect overall efficiency. Customize each room — from light fixtures to shield generators — and conduct research to improve technology. As time goes on, new weapon upgrades, shield enhancements, and crew members become available to boost exploration efforts. Face space pirates and meet friendly (and not-so-friendly) aliens. Put your crew to work to deploy powerful weapons on the battlefield, and raise shields to deflect energy attacks. You can risk staying out for a longer period of time (returning to The Ark for increased rewards); however, if you fail to come back to Earth, you will lose not only your crew — but all the points acquired so far.

“A highly intelligent A.I. is often portrayed as an evil being bent on ‘taking revenge’ against its creators . . . us. We’re excited to share a different kind of story. Rather than the methodical extermination of mankind, The Sentient strives to make life better for humans — much like children, who later in life help their aging parents as caring adults.”

PRICING & AVAILABILITY
The Sentient is now available on Steam Early Access for only $9.87 (approximately 25% off retail). On March 7th, the game will return to $12.99.

About This Game
In The Sentient, you play as an artificial intelligence who is asked to help mankind’s failing space exploration plans. Being able to process data relatively quickly you are tasked with bringing as much research and knowledge back to Earth via an orbital station known as “The Ark.” At the Ark, you are able to recruit a crew, alter the layout of your ship, and perform research to improve current and new technology in order to aid you on future missions. When away from the Ark, your decisions can result in the life or death of not only your ship but of your crew. Space is a vast unknown so everything must be discovered in order to attempt to work with or against aliens.

Key Features:
1) Procedurally-generated: Explore unpredictable sectors of space.
2) Choose a crew: Recruit a crew with perks and daily needs. Train them well and become stronger.
3) Fully-customizable ship: Design and optimize the complete layout of your ship – from the number of shield generators to toilets. Everything is in your hands!
4) Ship-to-ship combat (based on ship designs and crew capabilities): Not able to withstand enough damage? Increase the number of shield generators and shield consoles. Not enough damage output? Increase the number of weapon tanks and weapon consoles.
5) Ongoing research: Gain research usable in upgrading weaponry, ship stats and capabilities.