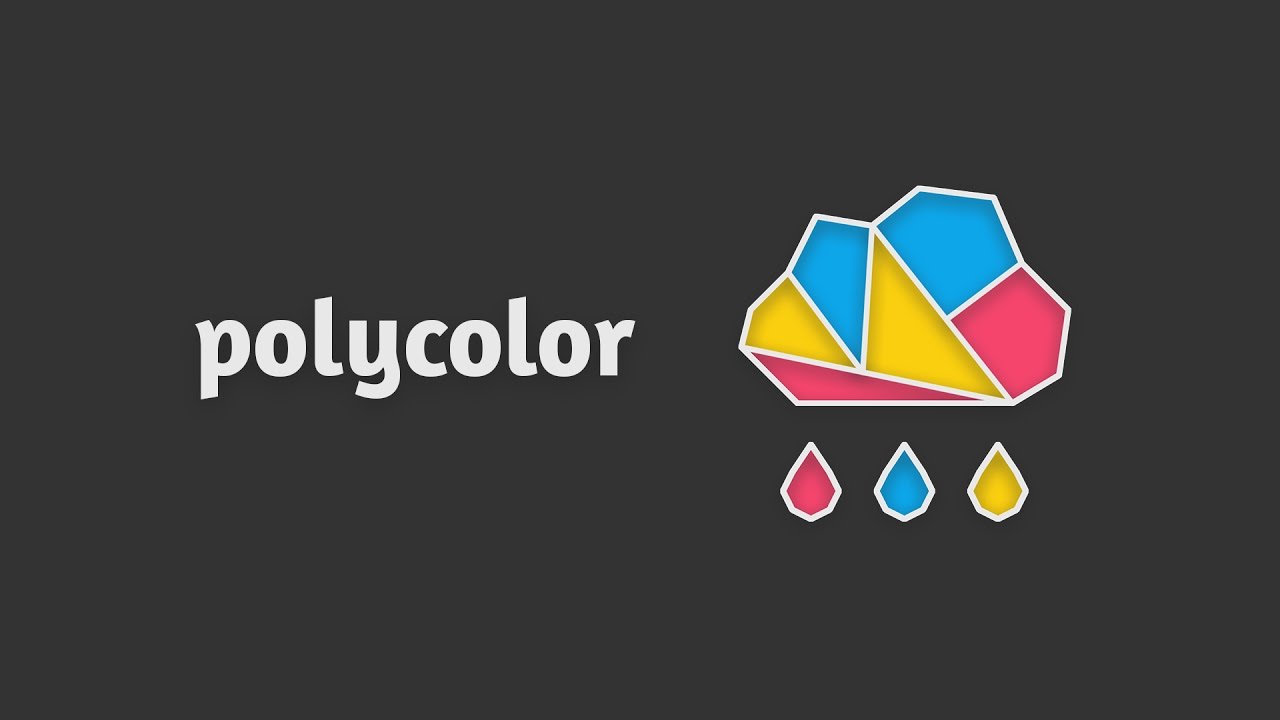 Unbeaten Pixel announces the release of their most relaxing game called Polycolor for iOS devices. Polycolor is a puzzle game about colors that always changes the basic rules of the game to force you to think differently. When Polycolor got featured in 151 countries on the Homepage of Appstore, it received lovely feedbacks from puzzle fans.”I always search for minimalist games. It’s a really enjoyable game with evolving style.” said some players of the game.

Polycolor doesn’t have any rules to make the player rush, also designed specifically to be played with just one hand. ”We just wanted to make our players as comfortable as possible, so they can play the game on any occasion without feeling any pressure” says the maker of the game, Alper Iskender.
The game changes it’s style every time player gets used to the rules, so there is no monotone gameplay. With the learning curve that the game has, the player is forced to learn the rules close to the end that would be complicated when first faced.

Summary of the features: