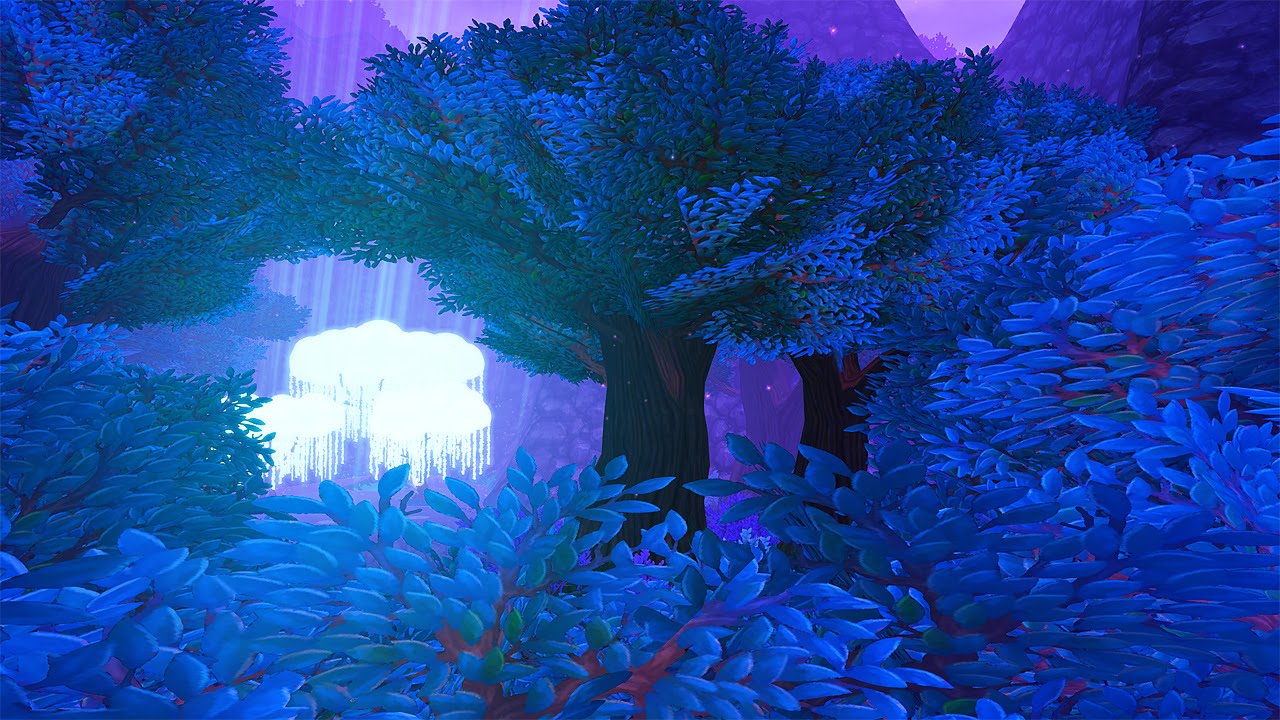 Indie game developer and publisher Mad Otter Games is proud to announce the release of “The Copse Of The Treants”, a major update and patch to popular Villagers & Heroes, a feature-packed F2P MMO available via the web and via Steam™. Offering new high-level content and many improvements to the game, “The Copse Of The Treants” marks the second part of the exciting new content series called The Voyage Through The Blighted Isles.

For players who successfully completed the journey through Bevyn’s Coille, and who have been eagerly awaiting the next new batch of high level content, the wait is over! The Copse of The Treants is a magical woodland full of intrigue and danger which holds more than a few surprises and continues the epic quest to put an end to the civil war between the Spriggans and Treants once and for all. This update also features a new level cap raise, all new monsters, new dailies, new stories, and a secret second zone within the Copse where challenge after challenge awaits.

In addition, this update brings back the ‘Sugarsweet Summit’ event zone, filled with intoxicating delights, and all manner of lively new toys, outfits, one-of-a-kind weaponry packs, and some truly formidable enemies despite their deceptively sugary names.

“There are 10 different gathering professions: mining, fishing, bug lore, plant lore, smithing, cooking, tailoring, woodcrafting, gardening and ranching. The coolest part is that one character can become an expert at all of them. So Villagers and Heroes is a class-based, sandbox-crafter’s paradise with nicely interactive housing.”
Bestest Ever – Massively

Step into a magical land unlike any other!
Villagers and Heroes is a free-to-play MMO game in which players experience the thrill of battling unique monsters, the satisfaction of crafting powerful weapons and gear, and the pleasure of building lasting friendships in a friendly community.
Gnomish Augmentation = Sandbox Gameplay.
This unique feature is at the heart of the deep yet elegantly simple player choice system in Villagers & Heroes. The weapons and armor that a player equips not only grant a versatile assortment of heroic feats and spells, but also a large array of proficiencies and augmented abilities. The process of Gnogmenting gives the players the ability to mix, match, swap, replace, customize and design gear exactly how they want! Combine ancient elder gear with remarkable weaponry dropped from the monsters of the world. Or craft your own gear using any or all of the 10 gathering and crafting skills available. Gnogmenting is a completely free-form, sandbox system that is unmatched by any other game in its depth, and lets players test every tactic and indulge every creative whim.
Bounty Runs!
Bounties are powerful adversaries and monsters that roam every corner of the world. When a player defeats a bounty monster, they earn a large reward, regardless of the size of their party! Solo the beasties by yourself, or rampage across the countryside with a group of friends. Bounty rewards are instantaneous and do not require activation. This feature encourages teamwork and strategy.
Live in a Real Home in a Real Village.
You are the architect, the farmer, and the rancher. With a wide range of building styles to choose from, players can design and decorate their own houses, as well as choose which crops to plant in their garden, or select the type of animals they’d most like to raise. But players needn’t go at it alone! Help your village grow from a tiny hamlet to a thriving metropolis by aiding your neighbors with community projects which will ultimately benefit every member of the village.
Features
◾8 Primary Combat Class Builds, with a myriad of meaningful variations

◾Real Villages that can be leveled up by all members of the Village with better facilities (Forge, Tailory, Kitchen, Woodshop), opening new neighborhoods with housing for more players, mayors, a shared vault, stocking village resources, and more…

◾More than 1000 Quests and Charters