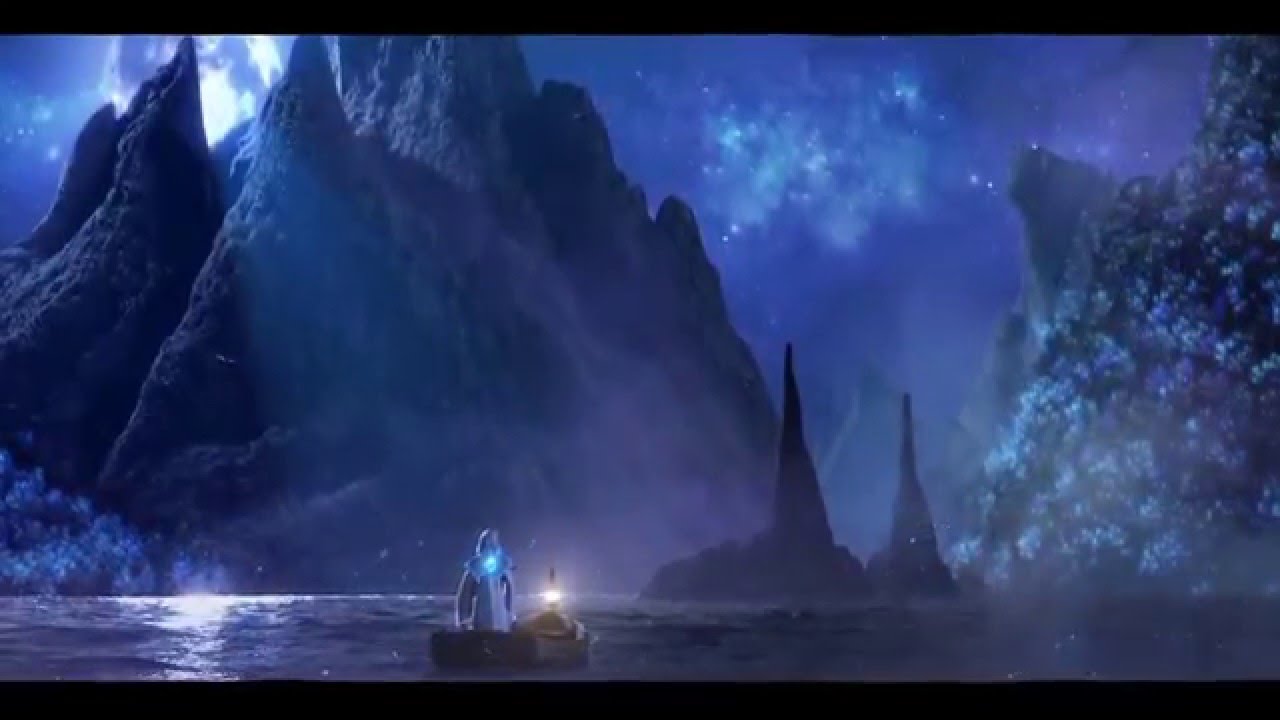 N.E.R.O. is a magic adventure in an unknown world, playing the role of a kid, followed by a mysterious black-hooded companion, following him while discovering the history behind this epic journey, now available also in Portugal and Germany on Xbox One.

About N.E.R.O.: Nothing Ever Remains Obscure

N.E.R.O. is a story-driven first-person game with puzzles with intuitive controls. The environment is heavily connected to the characters and their past. The world of N.E.R.O. is wide, magical and varied enough to make exploring an ongoing challenge.

N.E.R.O. features a wonderful soundtrack, and music is going to be incredibly important and comes along with the design. A narrating voice will underline the experience, following the two characters in their journey.

N.E.R.O. is highly replayable: Not exploring enough, or not solving all the bonus puzzles in the game, could result in a less clear understanding of the story. This feature is well trimmed to avoid frustration.