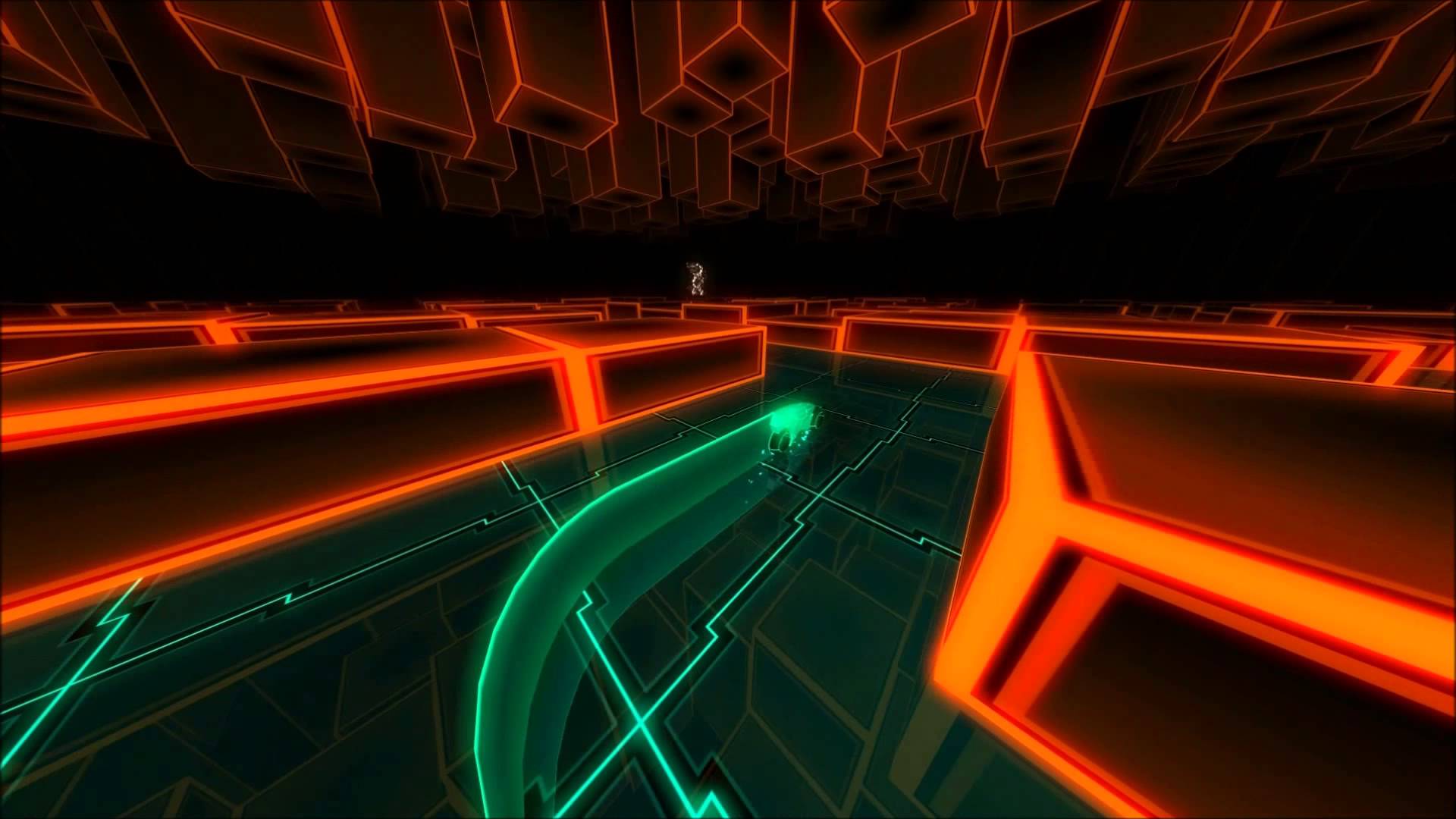 The arcade inspired light cycle game Positron is set for release on Steam on March 17th.

http://store.steampowered.com/app/374780
The game’s lone programmer, Martin Caine, has worked on the game on-and-off for five years, alongside a full time job in the games industry and growing his considerably large family (now having five children with his Wife Laura).

Positron will also be coming to mobile and console platforms later in the year, with Martin pushing on with the Steam release to ensure a smooth launch.

About This Game
Positron is a fast paced arcade racing game inspired by the classic arcade games of the 80’s. Battle against opponents in the Arena, navigate your way out of of the Maze, and collect power-ups while avoiding your own trail in Snake.

Battle against A.I. opponents or split-screen against friends in the Arena. Fight to eliminate your opponents and be the last-man-standing in 36 increasingly complex levels.

Navigate complex mazes, find your way to the exit then try to set the fastest time on the leaderboards. The 36 mazes become increasingly more difficult to complete, with only the most dedicated making their way to the end.

Collect power-ups which grow your trail and avoid destroying yourself in Snake. Challenge yourself in 36 levels featuring a range of power-ups and compete on the leaderboards.