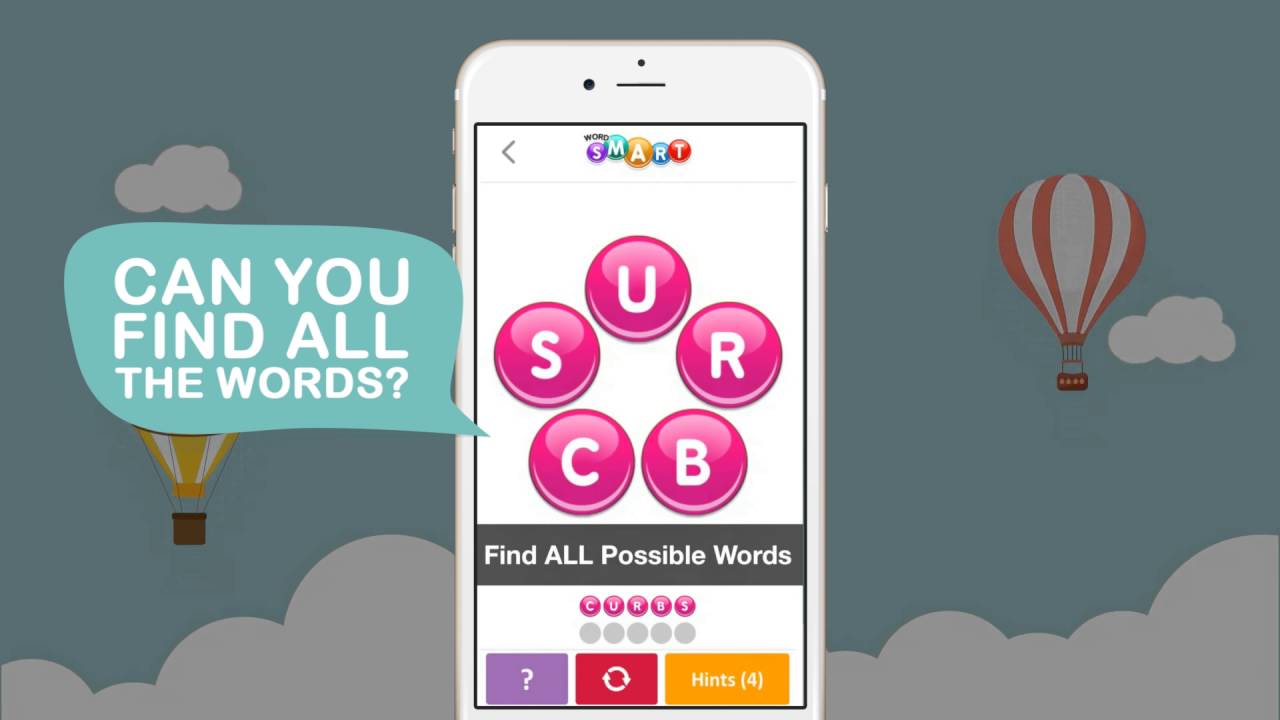 “We loved Prince’s music many years before we became game developers,” said Kahn Jekarl, CEO and co-founder of Flow State Media, “so we wanted to pay tribute to the incredibly influential musician in our own unique way. For fans of Prince, the Prince Tribute Levels will hopefully be a fun, nostalgic tour of the iconic songs and words that we’ve all grown to love.”

Word Smart™ is a simple word game where players are shown a set of jumbled letters and must un-jumble the letters in order to solve the puzzle. Known for their seasonal content releases for holidays such as Valentine’s Day and St. Patrick’s Day, Flow State Media is featuring specific words from the Prince catalog that should be well-known to Prince fans, young and old.

“We purposely made the levels as accessible as possible. We want players to get through every single puzzle, so they can enjoy the tour of Prince’s work that we’ve created for them. There’s even a little message to Prince at the very end,” said Kahn Jekarl.

Released in January 2016, Word Smart™ has steadily been moving up the Word Game charts, receiving featuring in February by both Apple and Google in their App Stores for their unique, Valentine’s Day-themed content. The app is currently rated 4.5 Stars and remains the only game in the genre where players must solve all possible words given a set of letters, not just a specific set of words.

“As game developers, we can’t pay tribute to Prince by covering one of his songs during a concert, but we can celebrate his music in our own creative form of expression -games. If we can help remember his legacy in a positive way, then we’re doing our part for the community.”