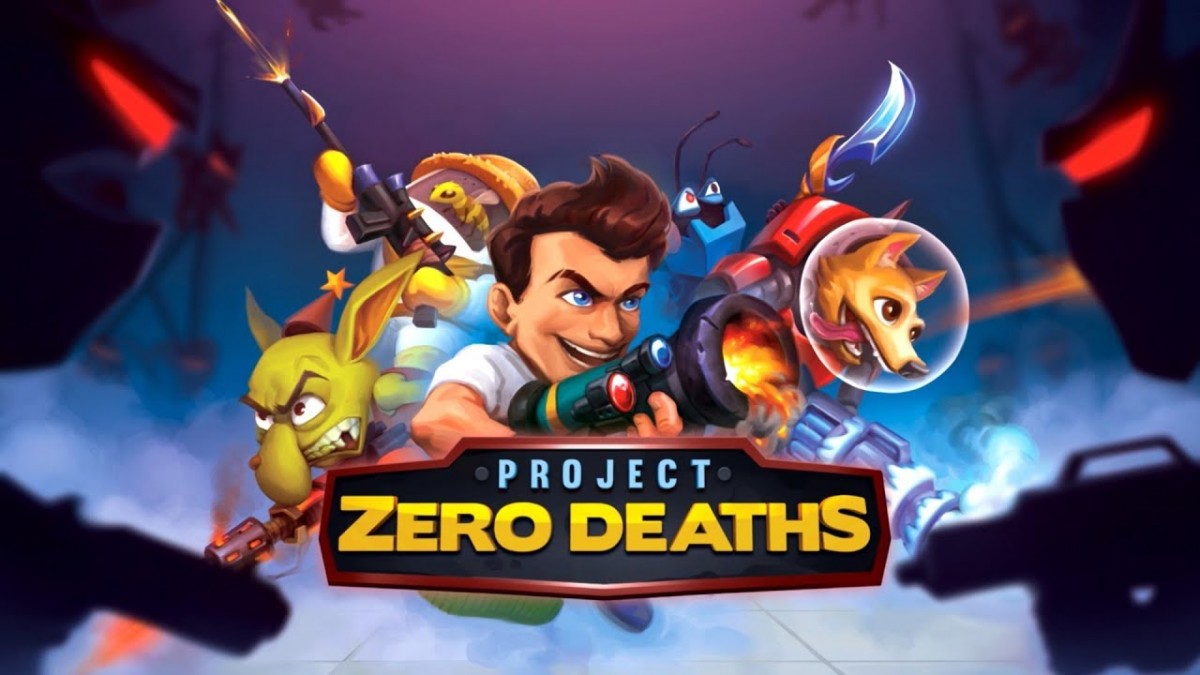 Project Zero Deaths players choose between seven different characters with unique skills and can upgrade and customize every aspect of their character and fighting gear. Gamers put their skills to the test on a varied selection of team vs. team game modes, from the classic Capture the Flag and the exciting Bomb Delivery or Payload to the frantic Ring Collecting.  Players will feel their adrenaline pumping while they fight in a varied selection of dynamic maps with destructible environments and physics-based traps.

–    FIGHT ALONE OR WITH FRIENDS IN ACTION-PACKED ONLINE MULTIPLAYER: Team up with your friends or other fighters from all over the world to fight in super-fast online matches! Your skill makes the difference in this perfectly balanced F2P experience – only the best warriors reach victory!

–    PHYSICS-BASED AND DYNAMIC ENVIRONMENTS: Bounce grenades off the wall into your enemies’ faces, destroy bridges under their feet, push them into a black hole, block their way with heavy objects… Physics are one of the most powerful weapons in your arsenal!

–    CHOOSE YOUR HERO BETWEEN UNIQUE CHARACTERS: Pick the hero that best adapts to your playstyle between seven unique characters (as of yet – more coming soon!). Each of them has their own sets of skills. Wanna go fast? Rookie is ready for you! Is stealth your thing? You can be sneaky and surprise your enemies! Want to create mayhem and destruction? There are characters perfect for creating chaos.

–    PICK YOUR WEAPON FROM AN INSANELY VARIED ARMORY: From simple plasma guns to portable black hole launchers or explosive spears, this armory has all kinds of crazy weapons to satisfy even the most exquisite fighter! Find your favorite weapons and customize and upgrade them to hone their destructive capabilities to their full potential.

–    FOUR COMPETITIVE GAME MODES IN VARIED MAPS: Four different team vs. team game modes so you never get bored with the rules! Hoard rings and fight to protect your treasure in Harvest, bring the flag to your base in classic Capture the Flag, set a bomb in your enemies’ base in Bombing Run, and protect your payload all the way to your base in Payload. Every game mode has its own set of unique maps, up to a total of 30 maps!

Project Zero Deaths will be constantly evolving with regular updates with new content such as characters, weapons, maps and game modes. This game will always have something new waiting for players, so the experience is always changing!