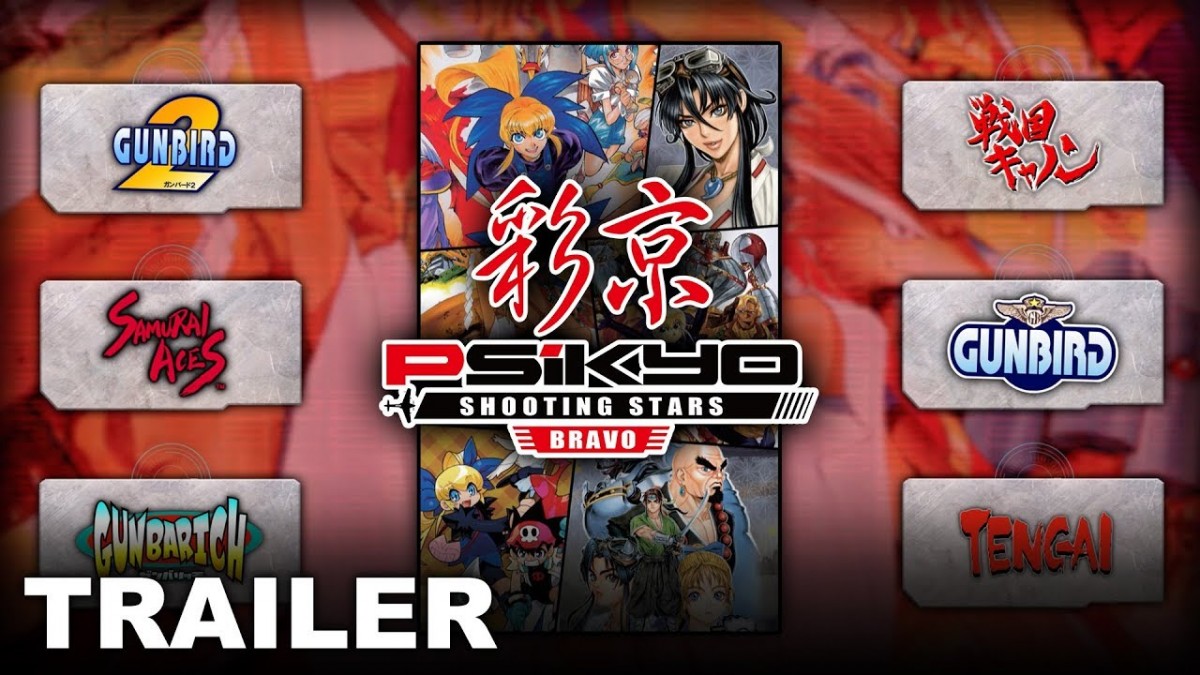 Experience the blistering action of Psikyo Shooting Stars Bravo, which launched today for Nintendo Switch™ in North America! This collection will launch on February 21 in Europe and February 28 in Oceania.

Experience the blistering action of six shoot-’em-up classics from Psikyo’s greatest hits, now in one collection.

Play Your Way: Choose between horizontal mode and vertical “TATE” Mode, or hand a Joy-Con™ to a friend for some couch co-op fun!

Unlimited Quarters: Six shooters, six stories, and an infinite supply of ammo jam-packed in one game.