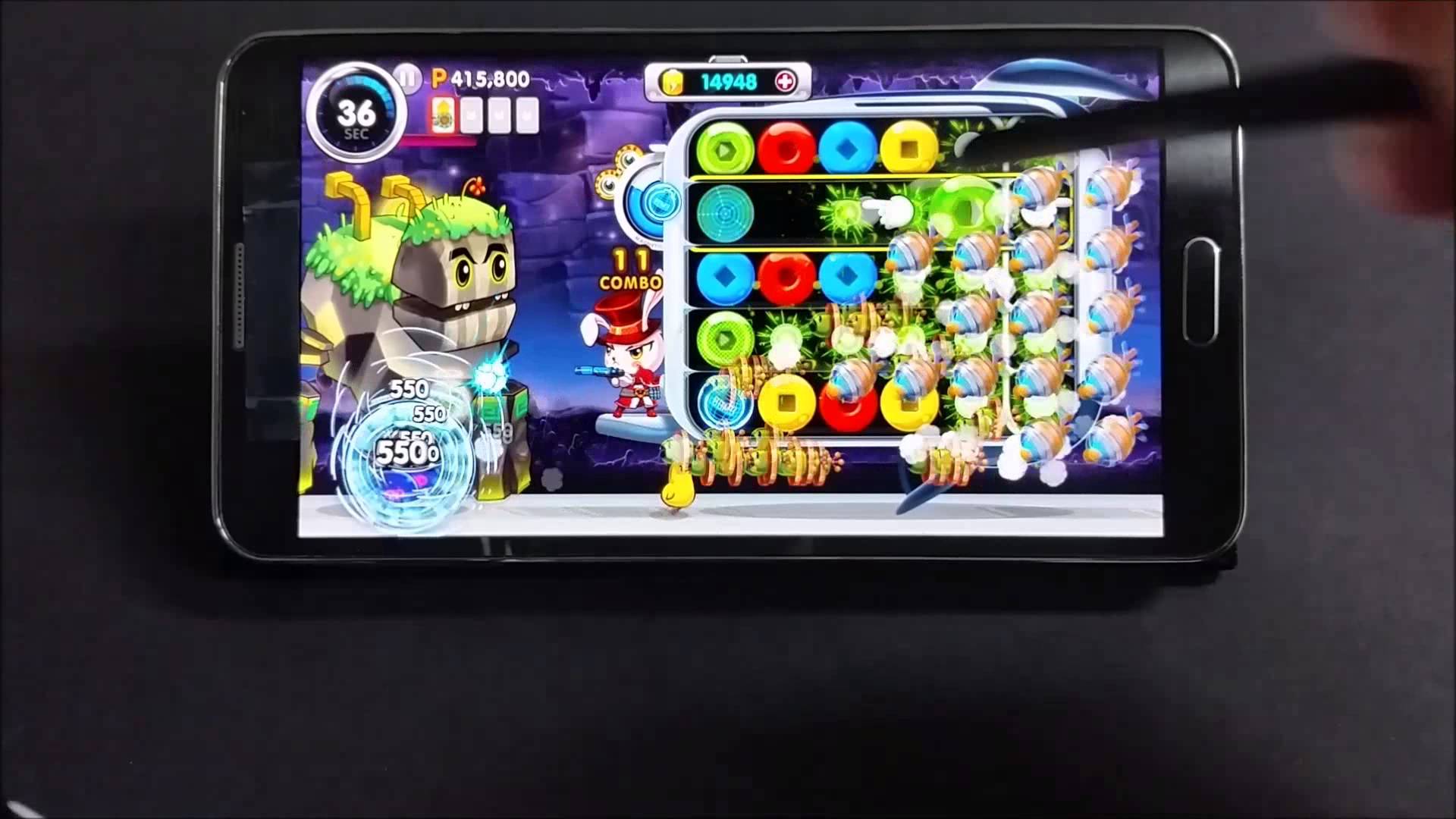 Dr. Monto, which has a new match 3 puzzle mechanism, has been launched by MagneticStormz, Korean game studio. Even though MagneticStormz is a newborn game studio, their first game, Dr. Monto, is recognized as a well-made game. Moreover, Dr. Monto has been featured as a recommended game of this week by Google Play editors on November 28th, 2014. Finally, MagneticStormz now get ready to meet with global puzzlers through Dr. Monto.

Dr. Monto is now published only for Android but it will be available on iOS in February 2015 with massive updates.

Game Description
Dr. Monto is a casual puzzle game that you can also enjoy a third-person shooter style game in the middle of playing. Drag & stand more than 3 same-colored capsules lengthwise to the right at the end of the block in order to activate a magnetic field. And then, drag & attach other same-colored capsules to the magnetic field consecutively. After that, you can shoot missiles and use the Hot-buster. Each game’s time limit is 60 seconds. With various weapons and items, defeat monsters and save innocent animals.