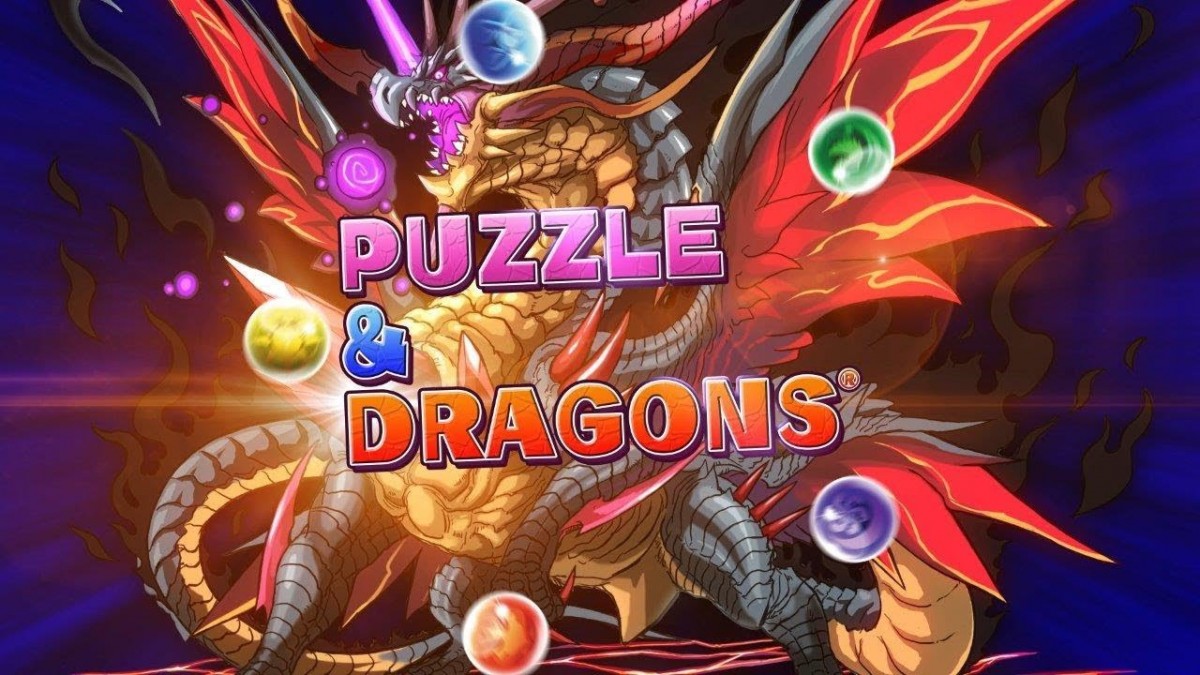 GungHo Online Entertainment is celebrating the release of the massive Monster Hunter World: Iceborne™ expansion, by bringing back the fan-favorite collab to mobile gaming phenomenon Puzzle & Dragons. Running from Oct. 7 – 20, players will have the opportunity to hunt down some of the most fearsome creatures in Monster Hunter history, including some beasts never-before-seen in Puzzle & Dragons.

The Monster Hunter collab in Puzzle & Dragons will deliver everything from previous iterations, plus a slew of new monsters straight from the snow-covered world of Iceborne. Additional monsters include the new flagship Elder Dragon Velkhana, Alatreon, and Furious Rajang. These monsters can also be turned into weapon Assist Evolutions Iceflinger, Altheos Zodiarch, and Demonlord Crasher respectively. Female Hunter, Athena – Non Gear will also be available for all players in the Monster Exchange!

Players will also be able to return to the dungeons from previous collabs, as well as the 10-floor Monster Hunter Quest, featuring fixed rewards for completing each floor and a free pull on the Monster Hunter Memorial Egg Machine for finishing all 10!

Additional details on the Monster Hunter collab in Puzzle & Dragons include:

Puzzle & Dragons is a mobile gaming phenomenon that continues to see tremendous growth, featuring an addictive combination of puzzle, dungeon-crawling, and monster-collecting gameplay. In the game, players capture, collect and evolve thousands of elemental monsters while incorporating quick thinking to chain combos and maximize the abilities and skills of their monsters. To date, Puzzle & Dragons has surpassed 80 million downloads worldwide and can be downloaded from the App Store, Google Play, and Amazon Appstore.