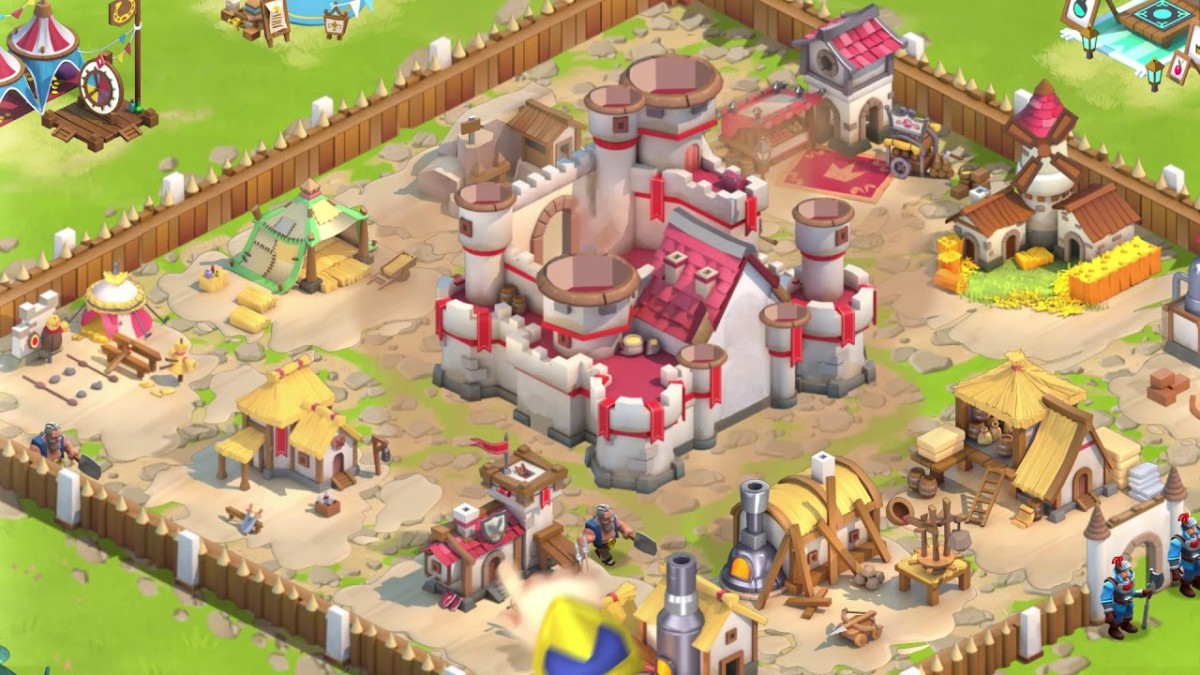 In EMPIRE: Age of Knights, the player becomes a mighty knight, defending their realm against marauding orcs, while building the capabilities and prosperity of their castle. The player will have the option to unlock and explore new territories and strategically strike at enemies for reward and valour. Players can actively choose how to play the game: cooperative and peaceful, focusing on building and trading, or competitive, focusing on fighting and growing their empire.