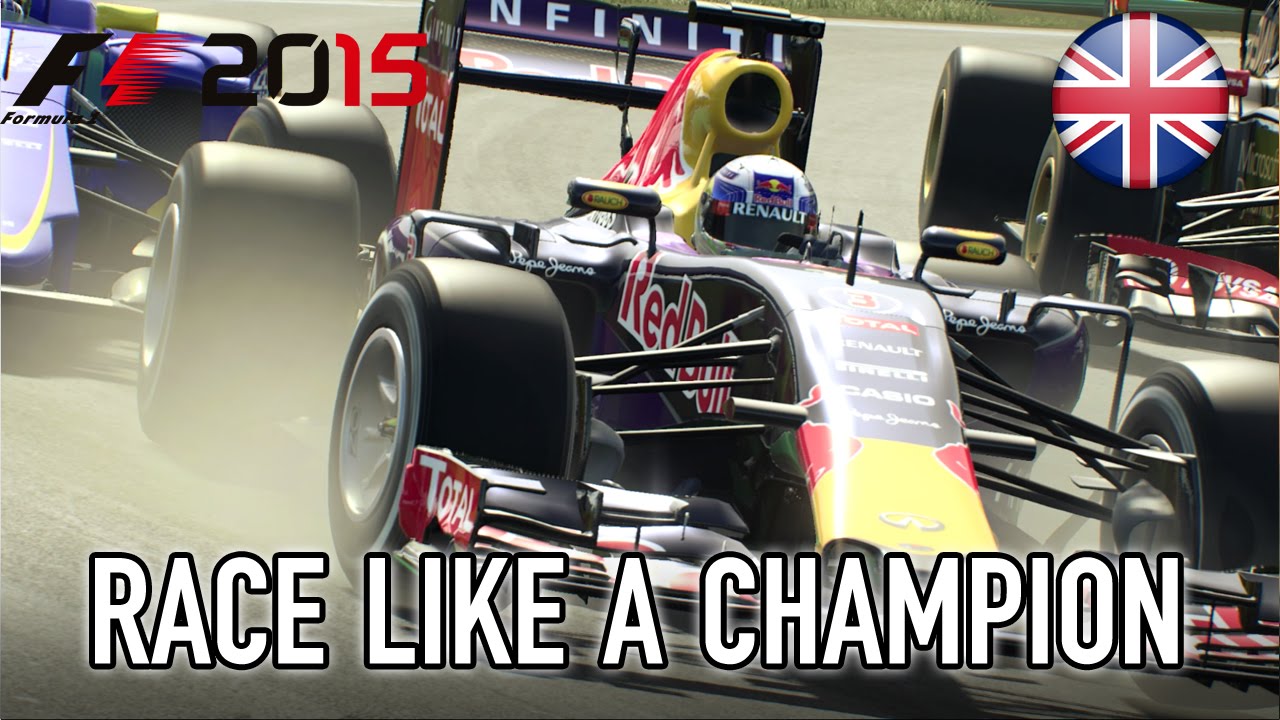 Codemasters® today announced the launch of F1 2015, the official videogame of the 2015 FIA FORMULA ONE WORLD CHAMPIONSHIP™, racing into stores throughout EMEA territories from today, distributed by BANDAI NAMCO Entertainment Europe. Arriving earlier in the season than previous Codemasters FORMULA ONE™ releases, the launch of F1 2015 marks the award-winning series’ debut on PlayStation® 4 computer entertainment system and Xbox One. The game is also available for Windows PC.

F1 2015 delivers a truly immersive experience thanks to an all-new ‘broadcast presentation’ style that recreates the unique race day atmosphere of a GRAND PRIX™, complete with introductory grid sequences, new motion-captured pit stops by a real world pit crew, and the iconic podium celebrations. Using voice recognition technology available for Xbox One and PlayStation 4 consoles, players can become immersed in the cockpit, engaging with their race engineer through in-game voice commands with Kinect for Xbox One and the PlayStation®Camera or compatible headsets and microphones for PlayStation 4. Players compete as their favourite FORMULA ONE star in the all-new Championship Season and push themselves to the limit in the challenging Pro Season mode. The game also features fully playable 2014 FIA FORMULA ONE WORLD CHAMPIONSHIP™ bonus content.

To celebrate the game’s launch, Codemasters have released a new F1 2015 launch trailer that showcases how F1 2015 takes players closer to the real-world experience of racing in the world’s most glamorous, exciting and prestigious motorsport, thanks to a brand new version of Codemasters’ proprietary EGO game engine. In addition to spectacular visual fidelity, F1 2015 offers a significant step forward in the physics-based handling model of the game, which is designed to be inclusive for both seasoned players and those new to the series. The handling model offers enhancements and additions in over 20 areas, including engine and transmission, aerodynamics, fuel tank, force feedback, suspension and most notably, a brand new tyre physics model, to recreate the breathtaking handling characteristics of the world’s fastest and most responsive racing cars.

F1 2015 is now available on PlayStation 4, Xbox One and Windows PC and is rated PEGI 3+ with a content indicator for ‘online gameplay’.