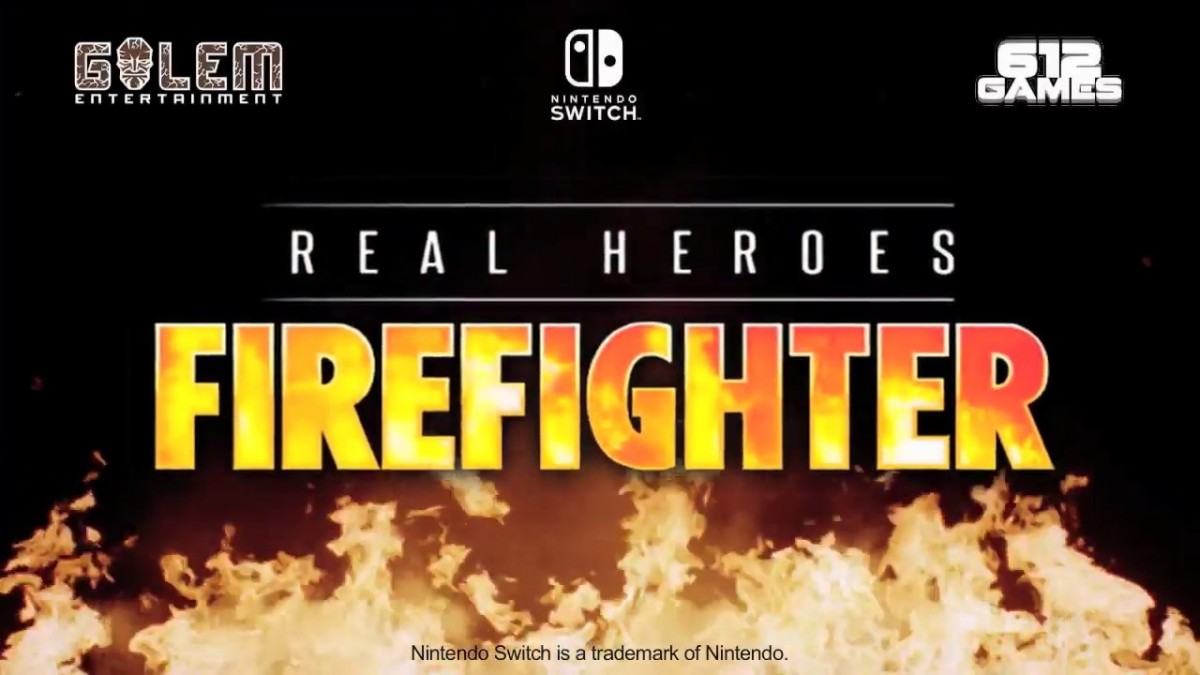 Real Heroes: Firefighter sees players take on the heroic role of a rookie firefighter destined to become a hero. Learn the tools of the trade and battle massive fires and rescue survivors, living the life of one of the world’s last true heroes – a real firefighter! The game has been fully optimized for the Nintendo Switch and features a star-studded voice cast, including Aliens’ Janette Goldstein, Buffy’s James Marsters and more.