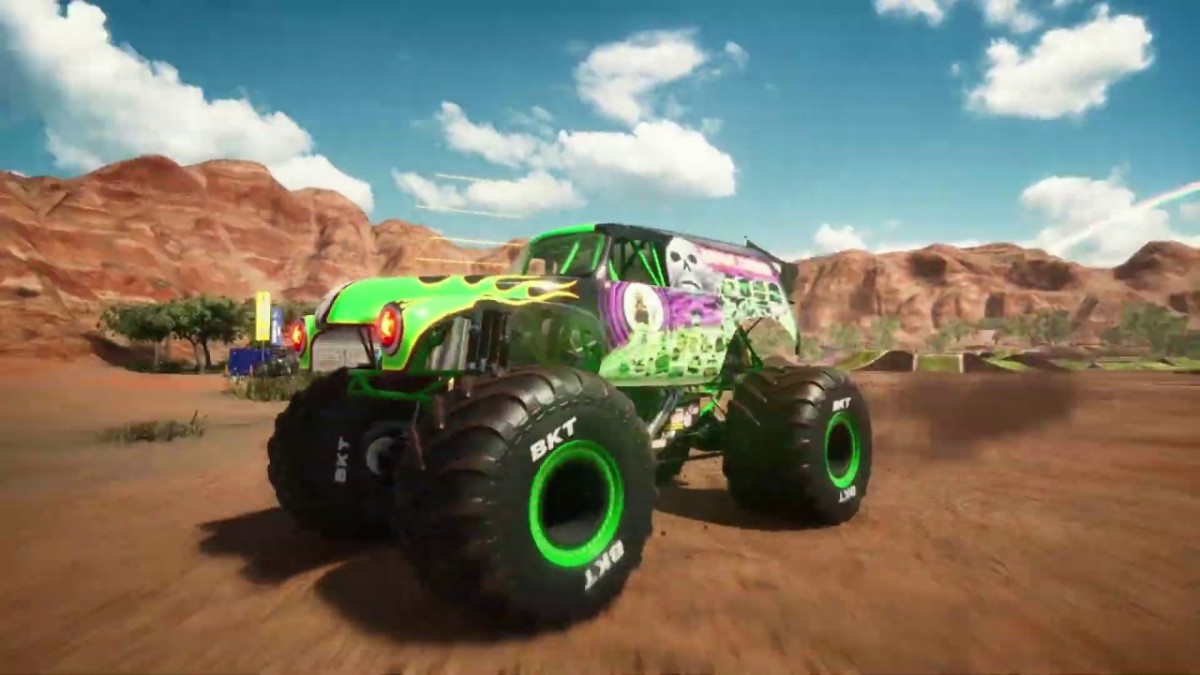 The digital version of Monster Jam for Nintendo Switch™ is out, and the physical version of the game will release on February 4th, 2020. Switch players can look forward to all the trucks, athletes, stadiums, stunts and massive air that make Monster Jam® the BIGGEST name in off-road racing.