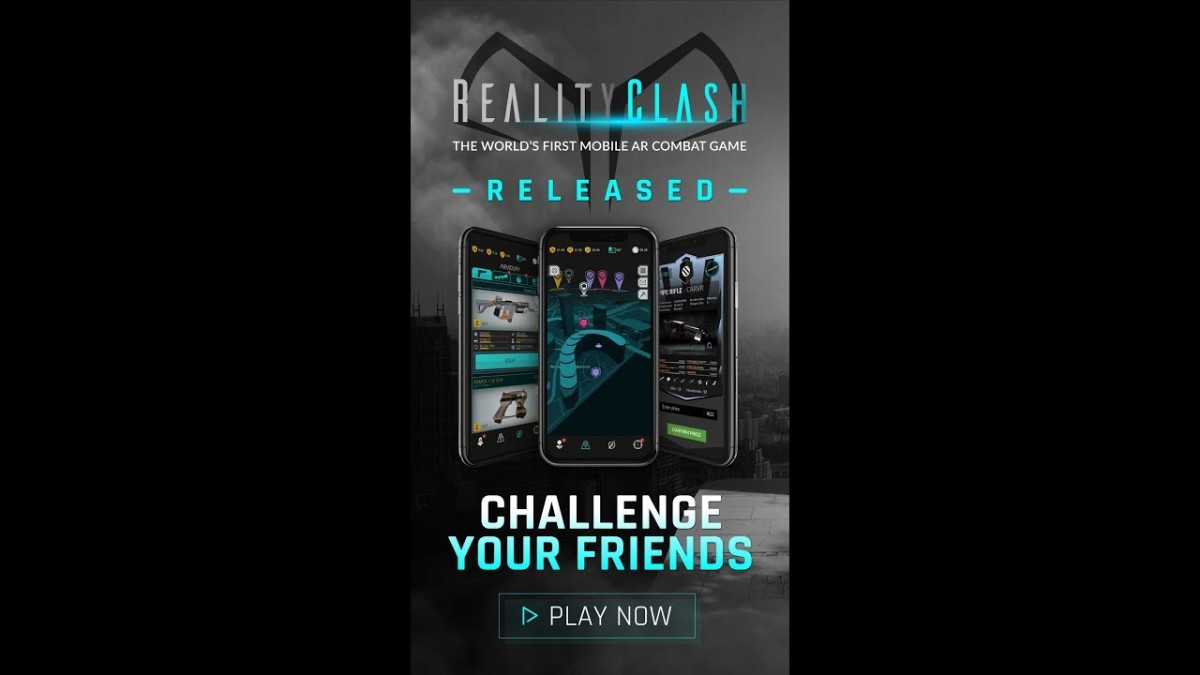 A completely revamped Armoury Store and Trading Platform (https://realityclash.store) has been unveiled for the award-winning Reality Clash, making it even easier for players of the mobile AR combat game to trade digital weapons that are securely stored on the Ethereum blockchain.

The update comes as publisher Reality Gaming Group reveals more than 7,000 tokenized digital weapons and over 1.4 million RCC coins (its digital currency), have been sold and traded by Reality Clash players since the Armoury Store went live earlier this year.

In addition, the RCC cryptocurrency means gamers can also become virtual arms dealers, buying and selling blockchain-based digital assets (such as in-game weapons) that they truly own and control.

The new Armoury store is a key part of the Reality Clash ‘Phase Two’ roadmap, following the innovative game’s successful release for iOS and Android in early-2019.

To mark the launch of the updated Armoury Store, a fresh batch of weapons in limited-edition skins will be made available to players, including a new set of Bitcoin skins.

The new-look Armoury Store and Trading Platform are just the first in a raft of new gameplay functionality and features planned for Reality Clash over the coming months.

Reality Clash recently won the Blockchain in Mobile award at the Meffys, the Best AR/VR Game at the Crypto Games Conference and is a Finalist in the TIGA Awards 2019.