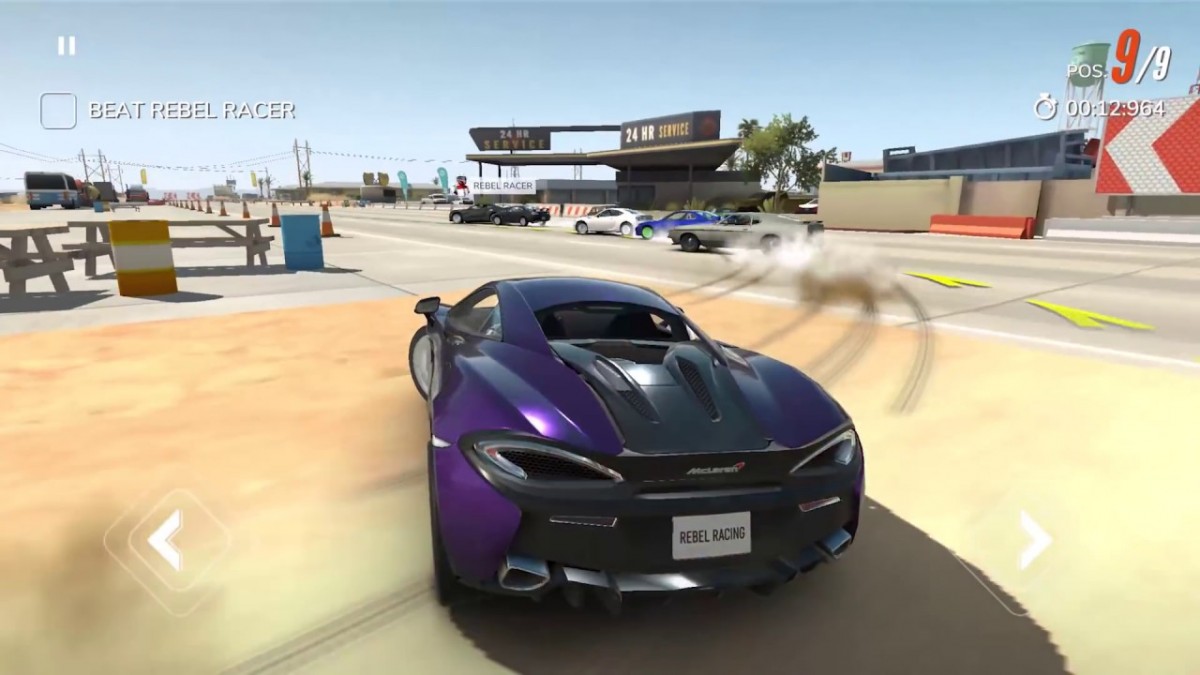 Hutch announced the release of Rebel Racing, an original racing experience that challenges players to take on the world’s top racers across a beautifully-realized US West Coast environment. Available now on iOS and Android via the App Store and Google Play, Rebel Racing is the latest release from Hutch, the studio behind F1 Manager, Top Drives, MMX Racing and Hot Wheels: Race Off!, that have entertained over 250 million players worldwide.

Live the dream of owning the world’s greatest supercars, and fully customize your collection to best even the toughest competition. Featuring 40 of the World’s most desirable vehicles to collect, upgrade and customize, players can accelerate to the top of the Rebel Racing Tournament. These cars include classics like the Pontiac Firebird Trans Am and the Ford GT, right up to modern supercars like the Bugatti Chiron and the Chevrolet Camaro ZL1.

Shaun Rutland, CEO and one of the founders of Hutch, commented: “We are proud to add Rebel Racing to our extensive line-up of high-quality mobile-first car-themed games. Our team believed there was space for a refreshing take on the genre, and everyone at Hutch is eager to build a new community of players around Rebel Racing.”

Ian Griffiths, Game Director of Rebel Racing, commented: “With Rebel Racing, we wanted to create a racing game that feels sunny and optimistic. A game environment to escape into and explore, yet grounded enough that you really feel the difference when you upgrade from a retro Ford to a fresh-off-the-lot Koenigsegg. Rebel Racing is quick to pick up and play but retains plenty of depth if you have time to burn.”

Strap in and dominate the open roads with your unique collection of the world’s best sports cars, download Rebel Racing from your preferred app store.