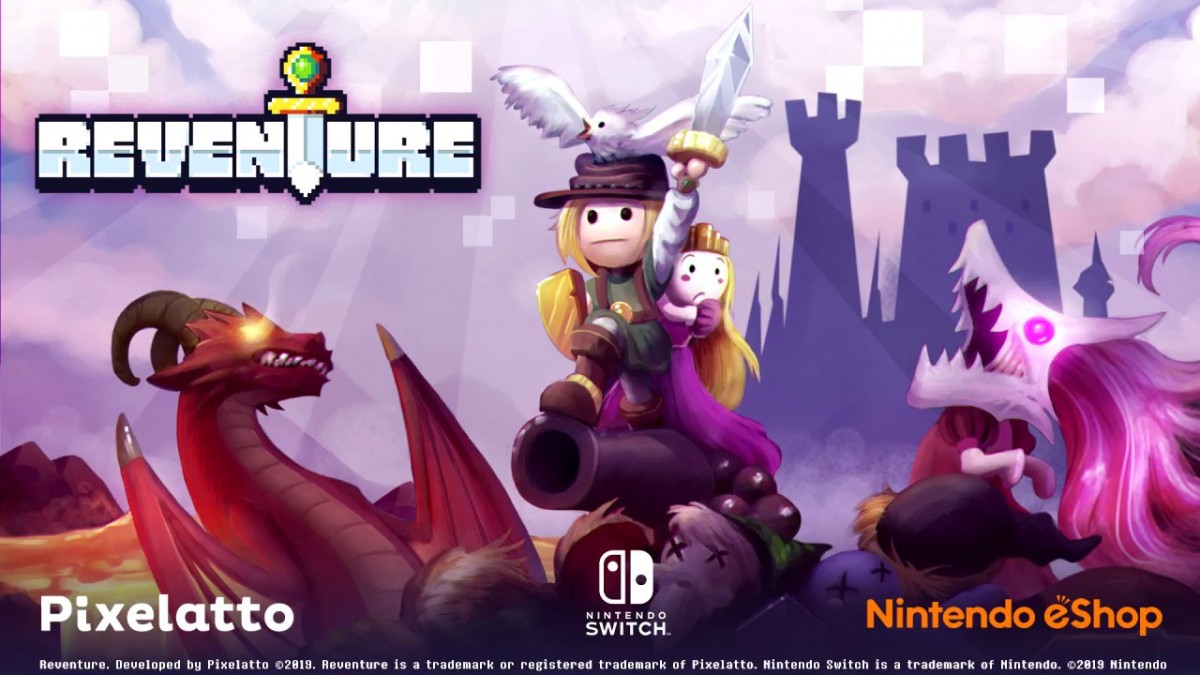 Reventure is a classic quest with loads of humor featuring 100 different endings which you are challenged to discover.

Reventure was fully released on Steam for Windows back in June, and it immediately became one of the best-selling games on this platform in Q2 2019.

Reventure has got 1000+ Overwhelmingly Positive reviews on Steam, and it has been viewed over 25M times on YouTube and Twitch.