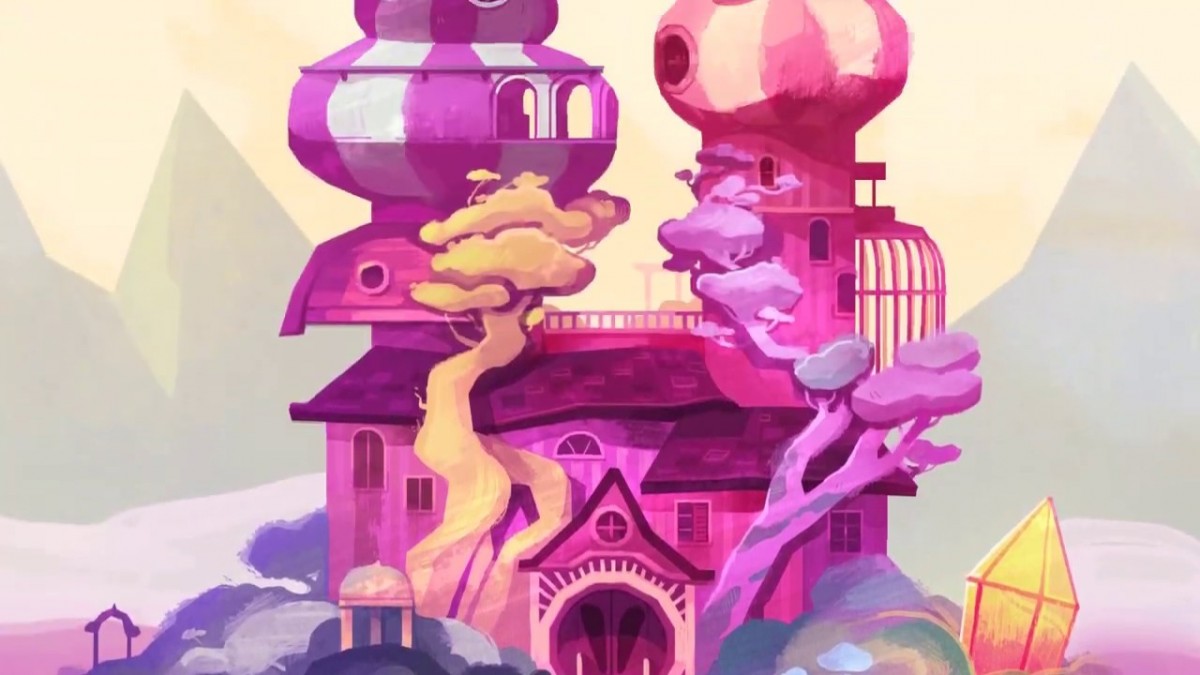 A shocking murder has taken place in the highest room of Tangle Tower. The lead suspect is a shadowy figure, found looming over the victim’s body. The only problem – it’s not a person… it’s a painting!

Will you be able to solve this bizarre mystery and uncover the secrets of Tangle Tower?

Tangle Tower will be available on October 10th for Steam (Windows, Mac) and Nintendo Switch. The game is available on Apple Arcade.