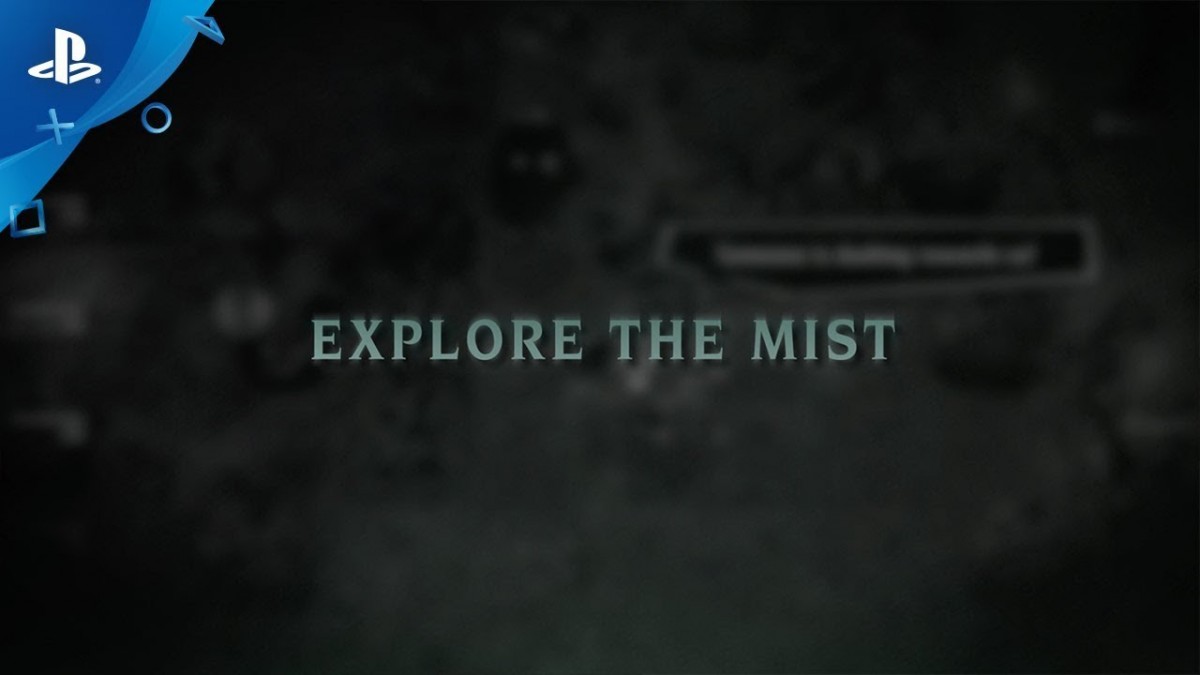 Developer and publisher KRAFTON Game Union are excited to share more details about their latest project. MISTOVER, a stylish turn-based RPG where strategy, choice, and dangerous dungeons await, is set to release digitally on October 10 for the Nintendo SwitchTM system, Windows PC (via Steam), and PlayStation®4 computer entertainment system. The trailer takes a deep dive into the game’s many unique character classes who will aid the Expedition Corps in battle as they seek to unravel the mysteries of the mist.

You can play the MISTOVER timed demo right now on Nintendo Switch system on the Nintendo eShop, Windows PC (via Steam) and PS4TM system on PlayStation®Store. Players can look forward to an introduction to the game’s combat system and dungeon crawling gameplay.

About MISTOVER
Featuring a striking art style that draws from both Western and Asian influences, MISTOVER is a dungeon crawler RPG with a strategy focused turn-based combat system. Players are charged with managing and leading a Corps crew on an ever-changing dungeon expedition through the Pillar of Despair, unraveling the mysteries of the Vortex to find a cure to the corrupting properties of the Mist that threaten the realm.