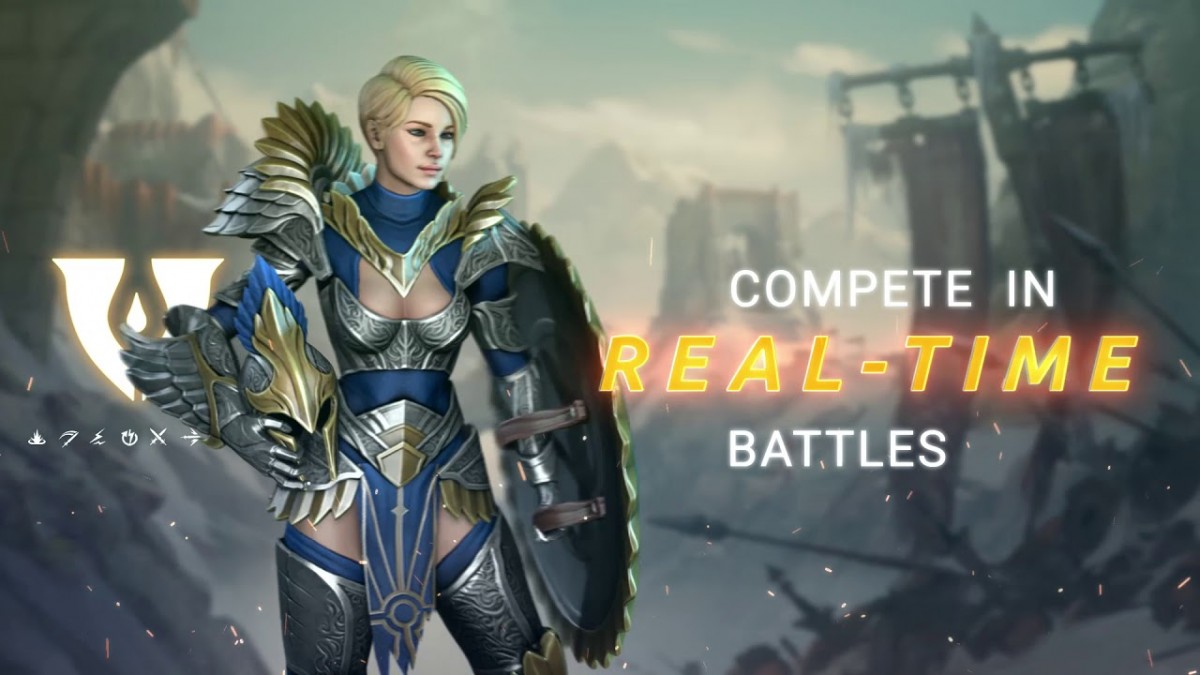 With over 30 unique champions and spells, RIVAL: Crimson x Chaos aims to provide depth and strategy for its players. New units are introduced every month along with events, game modes and features.
RIVAL: Crimson x Chaos is the first original game from Los Angeles based development team, Section Studios. The team has worked on a wide breadth of games from AAA titles God of War, Call of Duty, and League of Legends to indie favorites such as Tinertia and Awake.