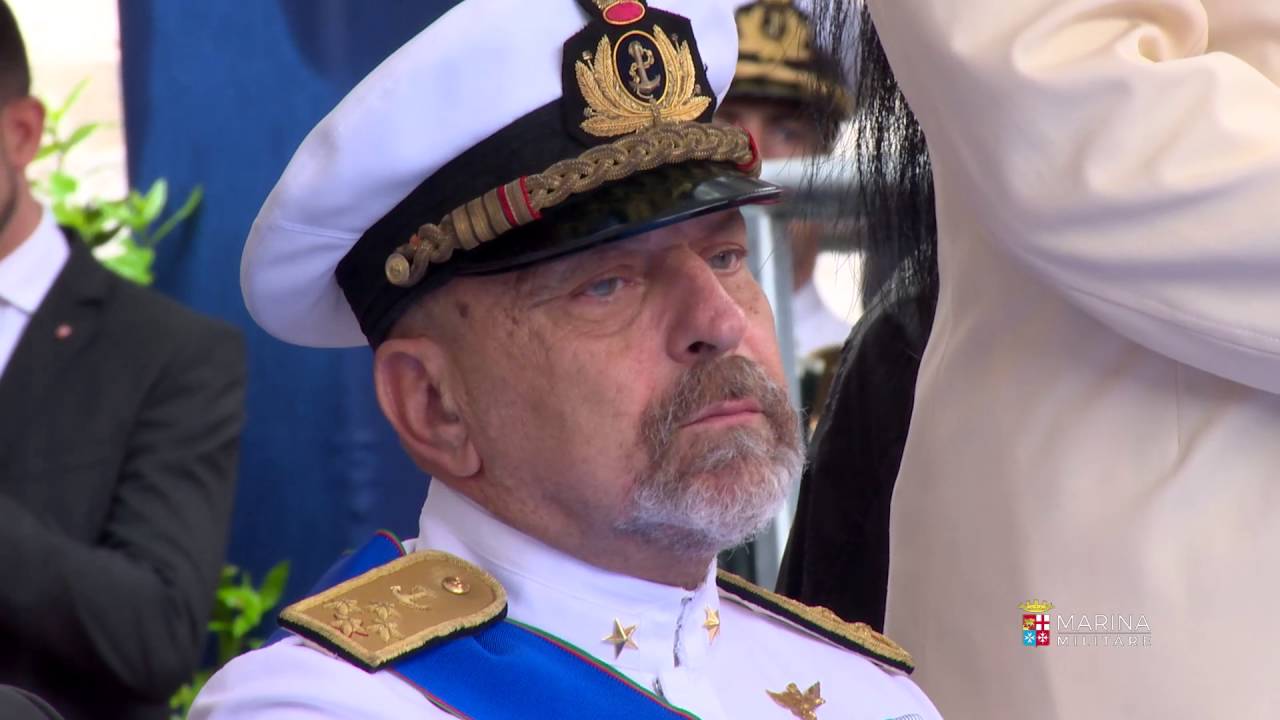 RORTOS, leader in the development of flight simulators for mobile devices, today announced aboard the training ship Amerigo Vespucci of the Italian Navy that its integrated aeronaval simulator MARINA MILITARE – ITALIAN NAVY SIM is now available for Android and iOS. In a world first, Marina Militare – Italian Navy Sim becomes the first naval and air simulation to support Google Cardboard.

MILITARY MARINA – ITALIAN NAVY SIM allows all players, experienced or casual, to interact with the real life vehicles of the Italian Navy, taking over the command of ships, aircrafts and helicopters in real Italian scenarios, carefully crafted by the development team, including the navigation and the visit of the Amerigo Vespucci ship ( #Vespucci85).

The game has been officially licensed by the ITALIAN NAVY (http://www.marina.difesa.it ) through Difesa Servizi Spa, in house company of the Ministry of Defense, and has been designed for fans of naval missions and flights the world over, with aircrafts and helicopters taking off and landing on military ships.

“We are very happy with the final result”, commented Roberto Simonetto, CEO of RORTOS. “We worked hard to make this a truly versatile simulation, combining in a single product the possibility to take command of ships, aircrafts and helicopters on missions really carried out by the Italian Navy.”

Captain Gennaro Falcone, Representative of the Public Information and Communication Office of the Italian Navy continued, “MARINA MILITARE – ITALIAN NAVY SIM virtually represents an operational and technical reality that includes passion, history, prestige, Italian excellence and strong emotions. A reality that, starting from the Vespucci ship to the most modern Units and the latest generation aircrafts such as F-35B Lightning II, is the result of a tradition of great modernity.”

Driving the Andrea Doria D553 destroyer, landing on Cavour aircraft carrier with an AV-8B Harrier II+, saving shipwrecks with RHIB Hurricane 753, going out on patrol with FLIR EH101 helicopter, or sailing with famous training ship Amerigo Vespucci are just some of the available missions.

Experience air and sea warfare like never before, using Google Cardboard and experience the rush and feeling of a fighter pilot. Playing MILITARY MARINA – ITALIAN NAVY SIM in virtual reality raises the bar for simulation gameplay, allowing gamers to get closer to the action than ever before.