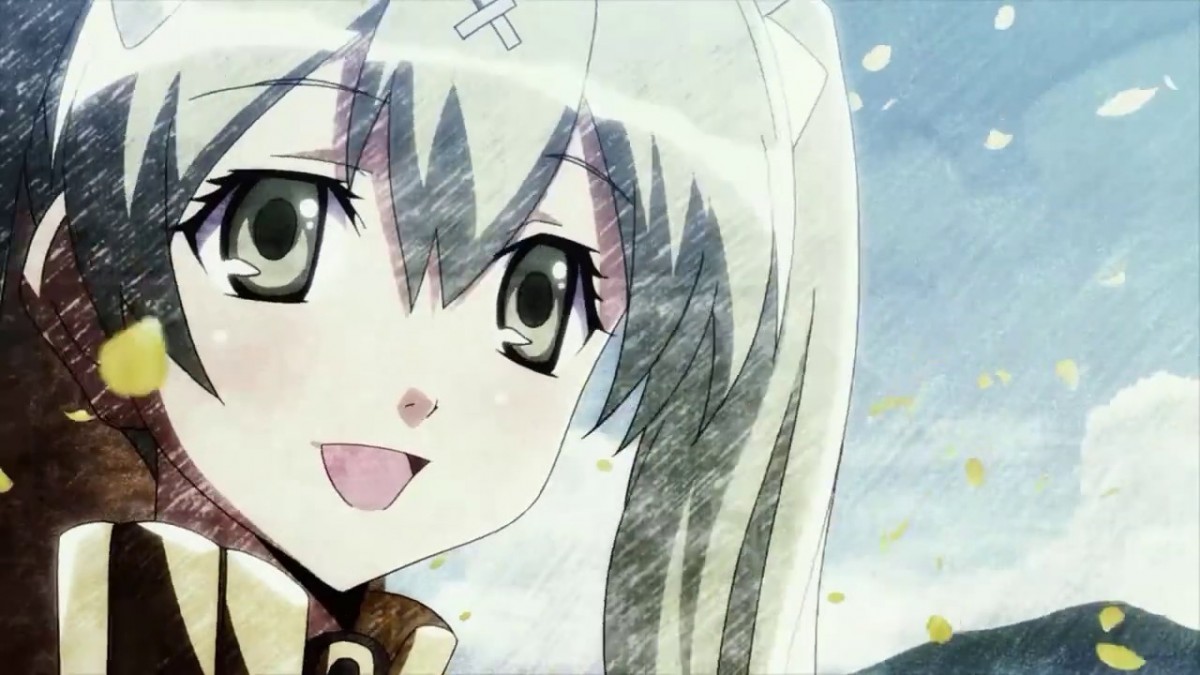 XSEED Games, the independent-minded publishing brand of Marvelous USA, Inc., announced a retail limited edition of Rune Factory 4 Special, the remastered version of the critically acclaimed RPG simulation title coming to the Nintendo SwitchTM system later this winter in North America. This ‘Archival Edition’ will be available for preorder soon for an MSRP of $59.99 at participating retailers, while a physical standalone edition will also be offered for an MSRP of $39.99.

Rune Factory 4 Special ’Archival Edition’ is a beautifully crafted collection including an art book commemorating the work on the entire Rune Factory series by character designer Minako Iwasaki, as well as new illustrations for the premium box and art book cover by the artist. Full contents include:

Rune Factory 4 Special marks the return of the beloved entry in the popular STORY OF SEASONS spinoff series that combines farming with dungeon adventuring. The original game on the Nintendo 3DSTM system, which has sold over 300,000 copies in North America and Europe, makes its debut on Nintendo Switch in HD bringing the joys of growing crops, raising monsters, and building friendships in an epic fantasy world to players old and new, while seasoned explorers will be delighted to discover  features such as a brand new opening movie and the challenging “Hell” difficulty level. Other farm-fresh features include ‘Newlywed Mode’, which introduces special episodes about living the married life with the game’s 12 eligible bachelors and bachelorettes featuring new voices and in-game cutscenes.

About Rune Factory 4 Special
The curtain rises on a beautiful sunny day, as the hero tumbles from the heavens… After being saved by the dragon Ventuswill, the hero comes to live in the local castle as a newly designated ruler and begins life anew while developing the town, making difficult decisions, and cultivating the soil. While exploring a nearby forest, the hero encounters and defeats a monstrous butterfly. Left in the fallen monster’s place is a mysterious young girl. Seeking the answers as to why, the hero’s search for the truth will lead to a grand adventure that will shake the very foundations of their world…and draw them closer to the secret buried in their own lost memories.

In this standalone story, players choose to play as a male or female hero and will encounter a diverse cast of potential suitors and other loveable townsfolk. As the newly appointed prince or princess, royal duties are fulfilled by issuing orders to help the town prosper, or by taking a more relaxed approach to governance by raising crops and helping townsfolk. Should some dungeon adventuring be on the day’s itinerary, a vast array of weapons along with magic can be crafted or bought for battle against dangerous foes—companions or friendly monsters can also join to aid the player during their travels.