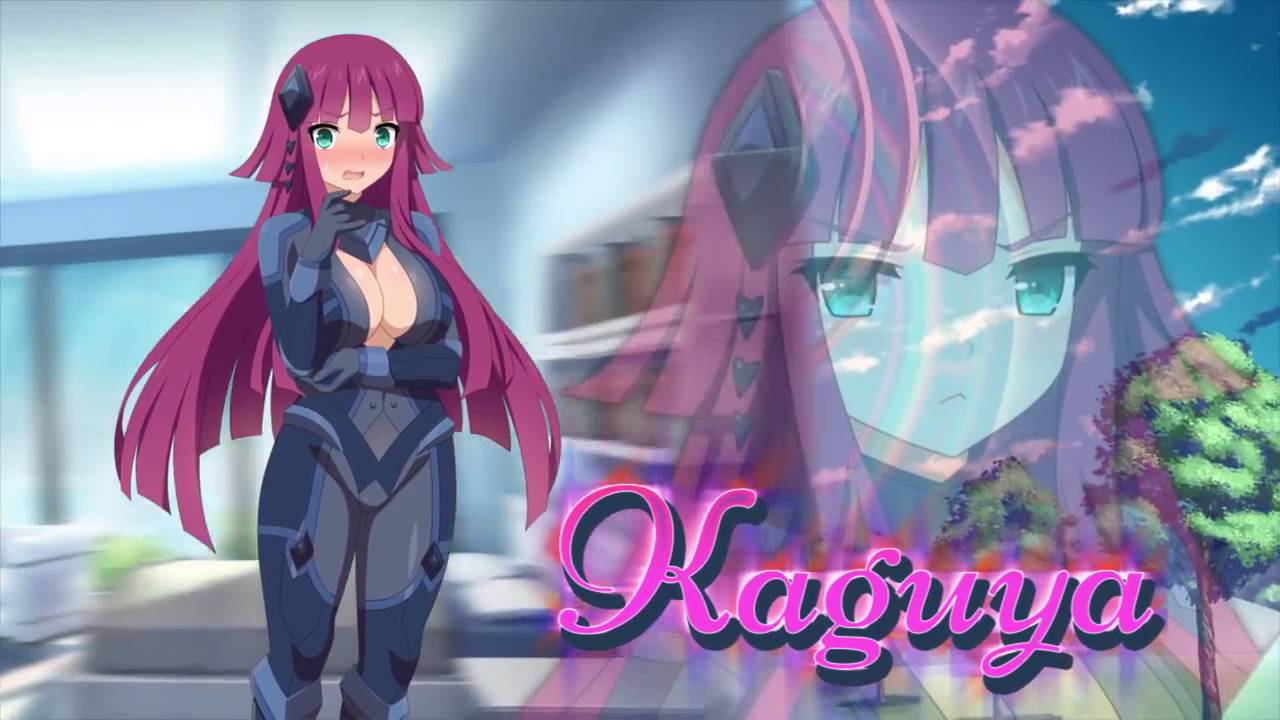 The genre-bending visual novel Sakura Nova is releasing today on adult gaming portal Nutaku.net, inviting players to join a trio of unlikely heroes defending their shielded city from demonic hordes. Developed by Winged Cloud and published by Denpasoft, this latest entry in the popular Sakura series will be offered on Nutaku a full 30 days before the censored Steam release as part of an effort to promote sales of the full version of the game.

Sakura Nova places players in the role of Mikage Shinzaki, a young man training toward knighthood at the city academy. The son of famous general Zero Shinzaki, Mikage is partnered with two companions starstruck by his famous name: Kaguya & Arisa, polar opposites in both personality and temperament. Together the three must overcome the challenge of their clashing personalities and rise to defeat the evil encroaching upon their city, battling jealousy, fear, and doubt.

Sakura Nova is the product of one of the most successful western visual novel studios in the market, responsible for opening a new generation of English-speaking players to this compelling genre of games. The Sakura series mixes serious storytelling with playful eroge elements, impactful player relationships, and AAA quality illustration.

·         A powerfully engaging storyline mixing elements of science fiction, fantasy, and teen romance.
·         Professionally voice-acted scenes from Japanese actresses that breathe life into the game’s many characters.
·         Uncensored and uncut – Nutaku only offers the full version of the game, with no content patches required to restore missing scenes.
·         Beautifully illustrated characters with detailed artwork and animated features.
·         DRM-free when purchased from Nutaku.net.