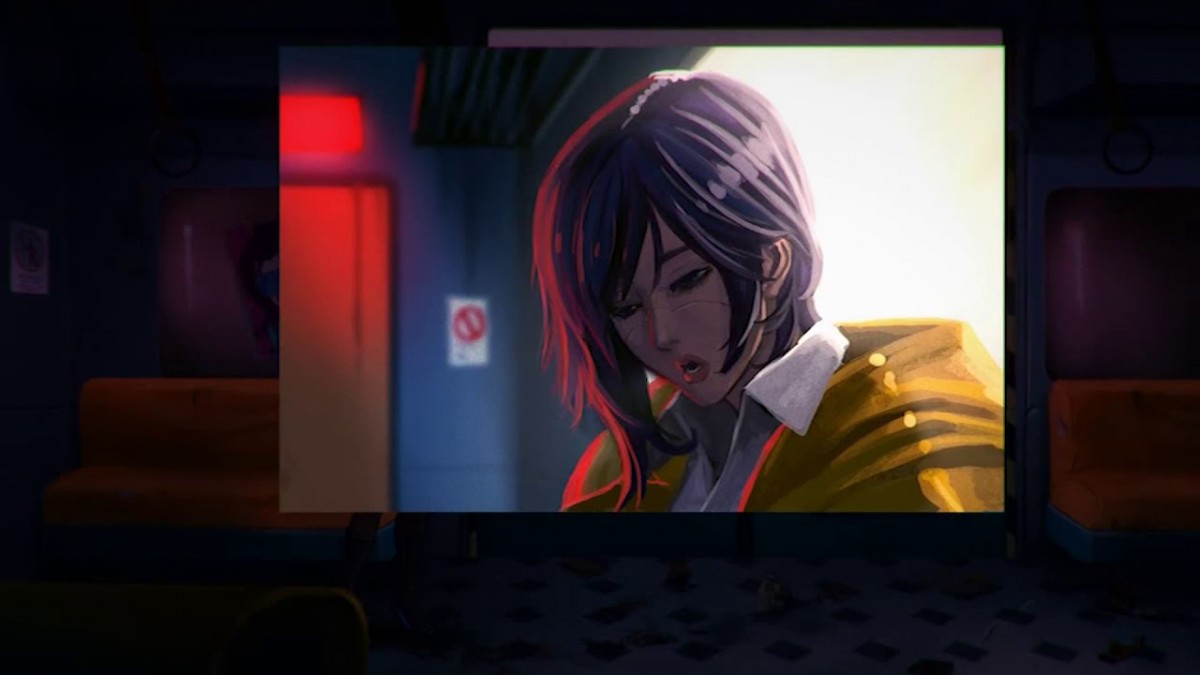 After an incredibly successful Kickstarter campaign which earned over 600% of its original $10.000 goal, Sense – 不祥的预感: A Cyberpunk Ghost Story is set to release in 2020. As a 2.5D game that mixes cyberpunk themes with traditional Cantonese folklore, Sense aims to return the horror genre to its roots; celebrating the slow, fearful creep of dread instead of relying on over-the-top action and jump scares.

Inspired by Clock Tower and Fatal Frame, the story of Sense is set in 2083 Neo Hong Kong, where a young woman named Mei Lin Mak is dragged into a maelstrom of supernatural horror. As she peers deeper into the century-old mystery, Mei will be forced to question her perception of reality and her trust of her cybernetic eyes. Under the neon lights of a cyberpunk dystopia, the ruins of the ‘Chong Sing Apartments’ hides a bloody mystery illuminated by both the traditions of Chinese folklore and the innovations of the industrial future. If there is any hope of escaping this nightmare, Mei-Lin must explore this complex, piecing together the stories of 14 lost souls to discover the truth of her own family curse.

The demo version of Sense – 不祥的预感: A Cyberpunk Ghost Story is available for anyone to try over at the game’s STEAM PAGE.

Due to the game exceeding its set goal of $10,000 by sixfold, Sense will now have additional features such as:
Localization in Japanese, Spanish and Russian
Voice acting
Two bonus chapters that will be available as a free, post-launch DLCs

Sense is planned to release on 2020 for Windows, Mac, Linux, PS4, PS Vita, Nintendo Switch and Xbox One.

The game utilizes a Hand-Painted 2.5D style for its art, which combines the benefits of 3D (such as shifting perspective) with the intricate, colorful style of 2D illustration. Sense also happily embraces eroticism and fan-service in its art, which can especially be seen in character designs. However, this embrace does not detract from its roots in the horror genre. Ghastly spirits, ghouls, and deformed creatures of all types can be found lurking in the shadows. The game’s locations are heavily influenced by futuristic environments, drawing inspiration from the architecture of Asian cities and buildings. The aesthetic consists of bright, colorful neon lights, a stark contrast to the dark, brooding streets and back alleys of the dystopia that the protagonist finds herself in.

The immersive, atmospheric and brooding soundtrack of Sense is composed by Andy Andi Han, a composer with significant experience in games and the co-composer of the famed visual novel Katawa Shoujo. With influences from John Carpenter, Vangelis, and traditional Chinese Opera, the synthesizer-meets-eastern sound provides a lasting and memorable auditory experience. The music isn’t just tacked on – it’s an essential sensory element, accompanying the journey through Neo Hong Kong’s moody, neon-filled streets… and wherever else it may go.