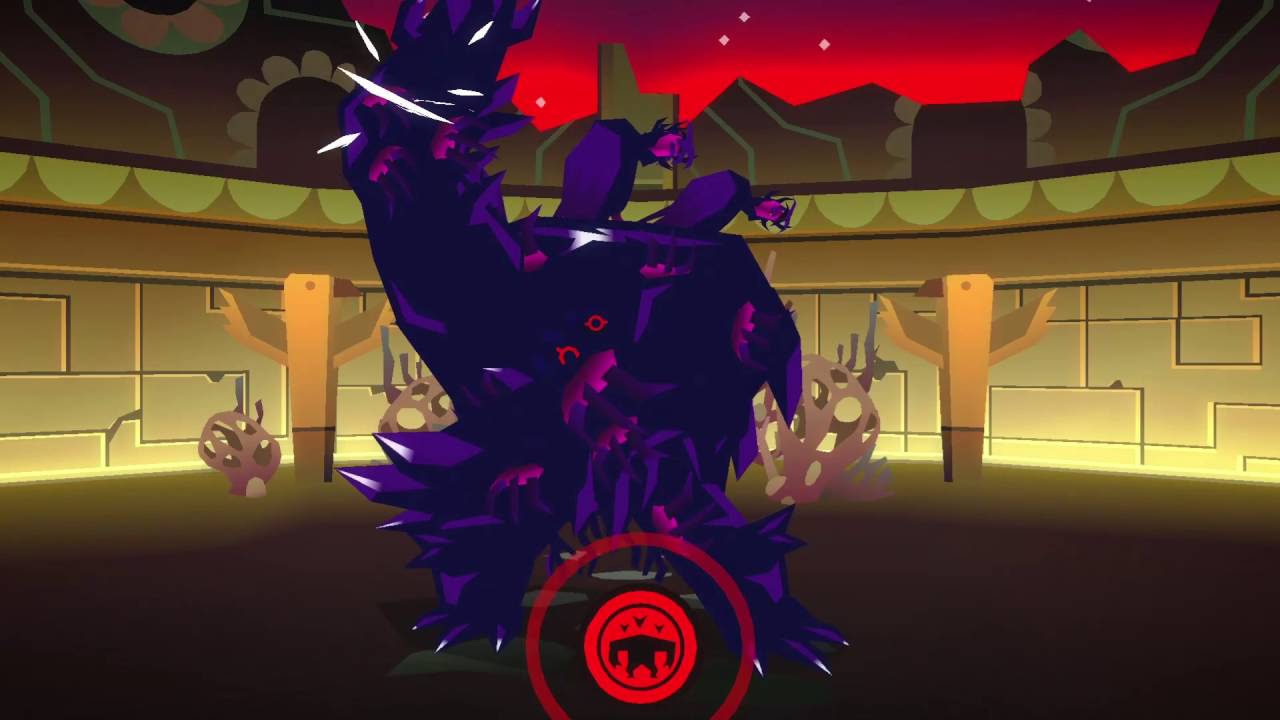 As part of the launch, Nintendo is featuring the game in its #NindiesSummerJam event, a special Nintendo eShop promotion that will showcase games that inspired Drinkbox Studios, along with a special one-week only 10% off introductory price of $13.49 for Severed. The game will also be cross-buy between Wii U and Nintendo 3DS, so purchasers on one platform can download the game for free on the other platform.

Severed puts players in the role of Sasha, a one-armed warrior who has embarked on a danger-ridden quest to find her family. Players will hack, slash, and swipe their way through both nightmarish monsters and uniquely challenging puzzles.

In Severed, players use swipe-based touch controls to solve puzzles, find secrets and battle with a host of disturbing monsters, including giant floating skull wizards and beasts made of crows. During the journey, players unlock new abilities, ascend an RPG-style upgrade tree, and uncover the mysteries of the dark fantasy universe Sasha finds herself in.