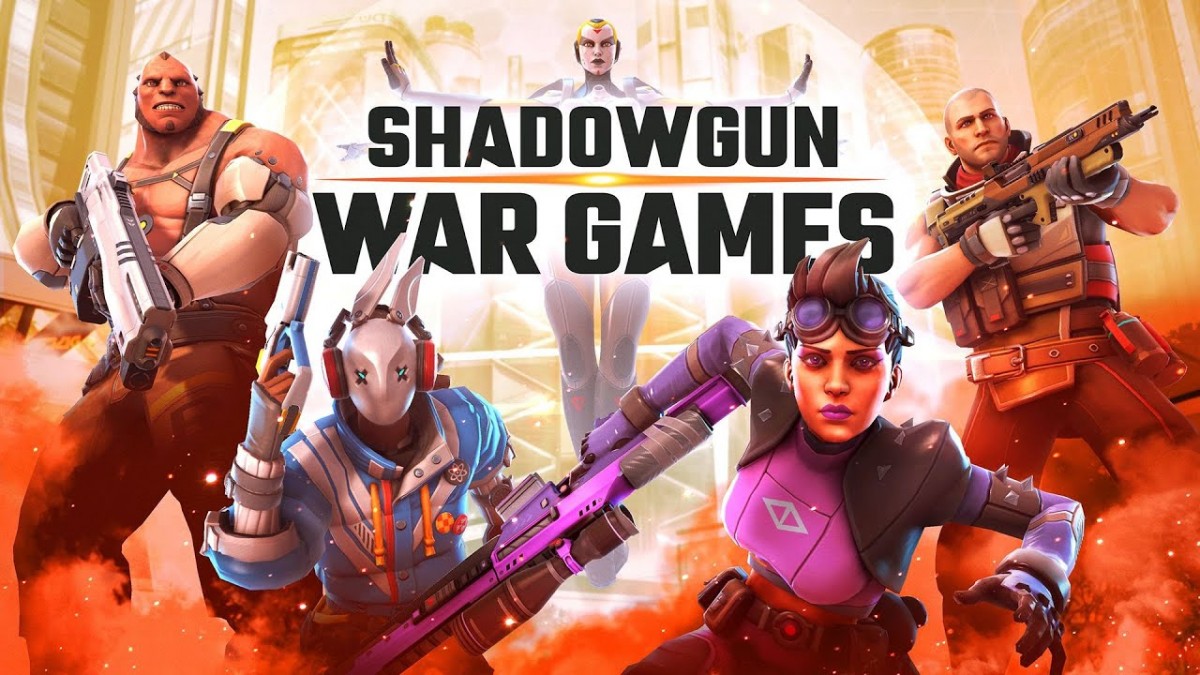 MADFINGER Games has announced that Shadowgun War Games, the latest release in their critically-acclaimed mobile games franchise, is available on iOS and Android devices. Earlier entries in the series, including Shadowgun, Shadowgun: Deadzone, and Shadowgun Legends, have been enjoyed by 50 million mobile players worldwide. Players can get in on the action by downloading the game from the App Store or Google Play Store.

Players can choose from a gallery of heroes, each with unique personalities and skills to match their play style. With an emphasis on quick pick-up-and-play action, War Games offers truly console-quality team-based action for everyone with access to a mobile device.

The power of Unity helps Shadowgun War Games scale its performance to ensure smooth and visually-triumphant gameplay across the widest possible range of mobile handsets, including the ASUS ROG Phone II, the high-performance smartphone designed for mobile gaming.

Shadowgun War Games is now available as a free download on the App Store and Google Play Store.