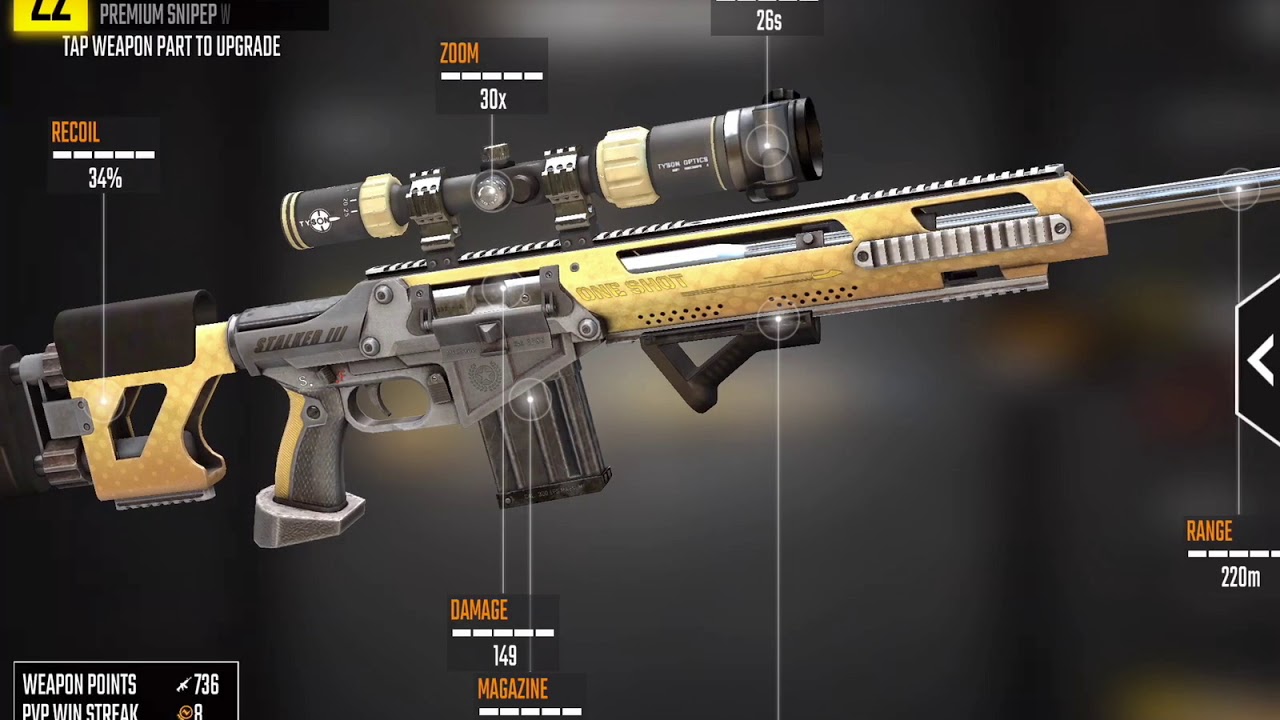 Join the Strike Force team and take down the evil Elite Order in a variety of sniper and close range gun battles around the globe in SNIPER STRIKE: SPECIAL OPS, a AAA modern military first person shooter available now, for free, on the Apple App Store and Google Play.

Gamers will experience one of the most advanced mobile gaming experiences to-date as they progress through the cinematic, single-player storyline that takes them on a globetrotting tour of exotic locations. Players will build and upgrade their Ultimate Soldier as they face down advanced AI-driven enemies using a diverse arsenal of weaponry in massive set piece battles that rely on the player’s skills and tactical awareness to achieve victory.

For gamers with a competitive streak, SNIPER STRIKE: SPECIAL OPS delivers fantastic, action-packed PvP multiplayer action, with live PvP Sniper Duels, where gamers race up the leaderboards as they face off against real opponents in a quest to become the world’s #1 sniper. Additionally, the game offers Arena Mode where players can challenge friends and foes around the globe in intense asynchronous PvP score challenges.