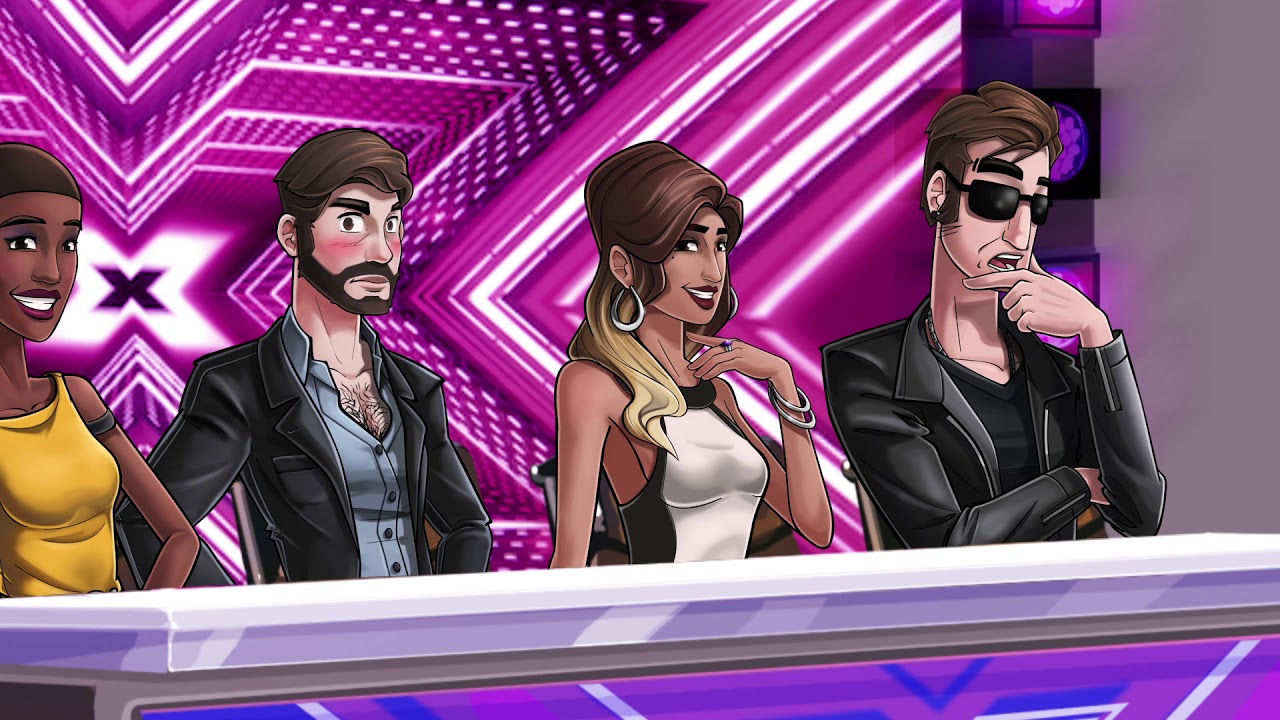 Developer Fusebox Games is launching the first official mobile game, in the UK, The X Factor Life, based on the global hit talent show. Developed in partnership with FremantleMedia UK and Syco Entertainment, the game features a fictional cast of characters within the much-loved X Factor universe.

Players are in control of their story with the choices they make influencing their journey, from their first nerve-wracking audition to their final live performance, as they battle to be crowned the winner of The X Factor.

The X Factor Life is available to download on iOS and Android.

Fusebox’s story-based games, influenced by the classic Choose Your Own Adventure books, have been in development for a year at its South Bank University headquarters.

Michael Othen, Creative Director at Fusebox Games, said: “We are delighted to bring The X Factor to life for fans of the show, through an engaging interactive narrative that allows its fans to experience The X Factor as if they were the stars themselves.”

Jacqueline Moreton, Commercial Director, FremantleMedia UK said: “This is the first time that FremantleMedia UK has ventured into the world of Interactive Fiction on mobile and we’re very excited to bring The X Factor to its fans in this way.”

George Levendis, Head of International, Syco Entertainment said : “The X Factor Life brings a new dimension to fans of our show allowing them to engage in a fun, playful and connected environment, interacting with the X Factor all year round. The game will evolve throughout the year as new stages are added on your path to becoming a star.”