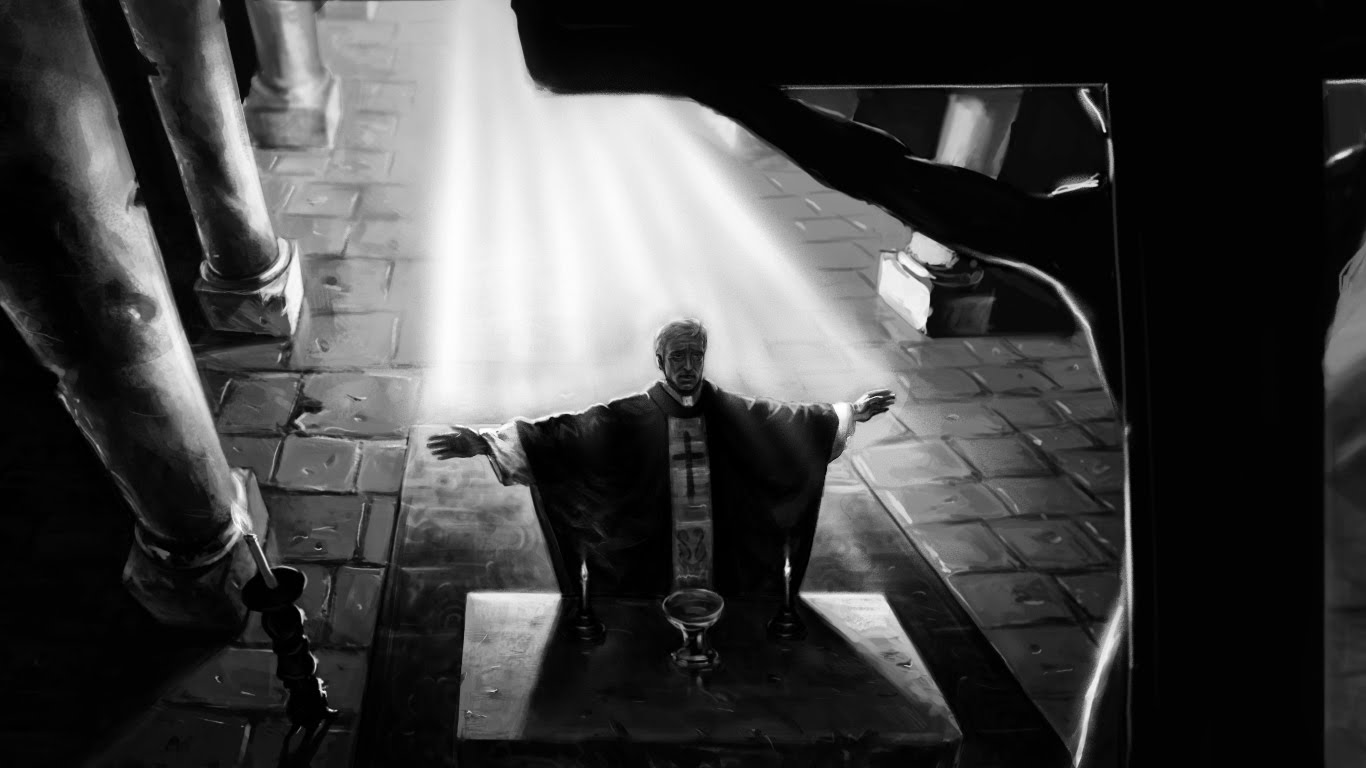 Lifestream, a haunting text adventure by indie studio Unimatrix Productions, is now available on Steam!  In Lifestream, players take on the roles of Catholic priest Randolph Holton and his son, John, in their search for an enigmatic realm known only as “the Lifestream.”  The game combines classic room-based explorative text game mechanics with an early 1990s-era graphical interface.  At its core, however, Lifestream remains true to the essence of classic interactive fiction.

Lifestream on Steam:  To coincide with the release of Lifestream, another text game by the same studio has launched on Steam Greenlight:  Shady Brook, a small town mystery inspired by the television series Twin Peaks.  Fans of interactive fiction are encouraged to vote for the game to help support the growth of text-based gaming.

Shady Brook on Greenlight:   Both games are part of an ongoing series that aims to reinvent interactive fiction by combining the best elements of classic text adventures, gamebooks, and visual novels.  Those interested can read all about the series at its official website, Storycentric Worlds.