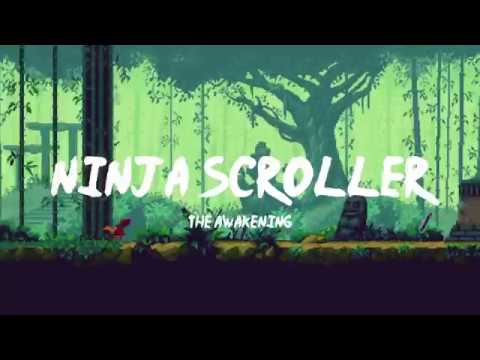 Ninja Scroller – The Awakening is a fierce Shinobi 2D Side-Scroller, which takes the player back to feudal Japan, guaranteeing smoothly flowing Ninja fighting action. The aesthetic pixel design drives nostalgia, as it is highly inspired by classic retro Ninja titles.

You are contracted by the Tokugawa Shogunate Government to fight the last sprawling armies of the House of Toyotomi. Swiflty rush through 40 intense missions. Satisfy your greed for gold by completing fierce quests and compete with other Shinobis in the endless mode for the highest score.

The game is available on iOS and Android.